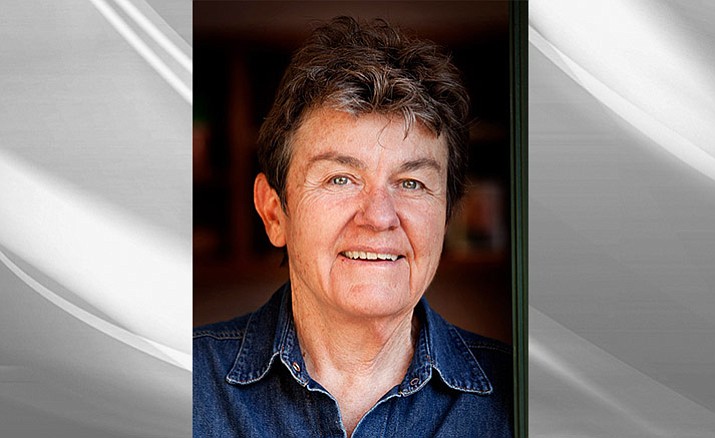 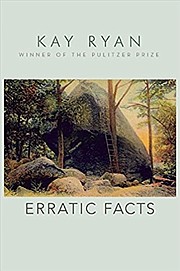 Kay Ryan has earned many honors and awards; her poetry style has been compared to that of Emily Dickinson and Marianne Moore. What better way to end April, National Poetry Month, than to hear Ryan read her fine poetry in person.

She appears at 7 p.m. Friday, April 27, in the community room at Yavapai College Library (Building 19, Room 147). An open conversation and audience Q&A follow the reading that is free and open to the public.

Appointed the 16th U.S. Poet Laureate in 2008, she served until 2010. The following year, Ryan won the Pulitzer Prize for Poetry for her collection, “The Best of It: New and Selected Poems.”

“Once you’ve read it, I think you’d be able to identify it as hers immediately on the page. Her poems are brief and concise, with narrow lines, yet they’re deeply contemplative, almost meditative. They each beg multiple readings — in a good way,” Natal said. 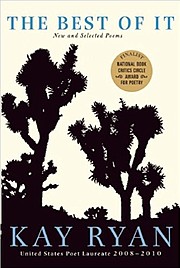 Her obvious talents have won Ryan a MacArthur Award, The National Humanities Medal awarded by President Barack Obama in 2012, the Ruth Lilly Poetry Prize, a Guggenheim Fellowship, and an Ingram Merrill Award. In 2017 she was elected a member of the American Academy of Arts & Letters.

Her most recent book, “Erratic Facts,” was published in 2015. Ryan grew up in small towns in the San Joaquin Valley and the Mojave Desert. She has lived in Marin County, northern California, since 1971.

The Peregrine Book Company will be selling Ryan’s books at the event. For more information, visit www.yc.edu/literarysw, or call 928-776-2035.