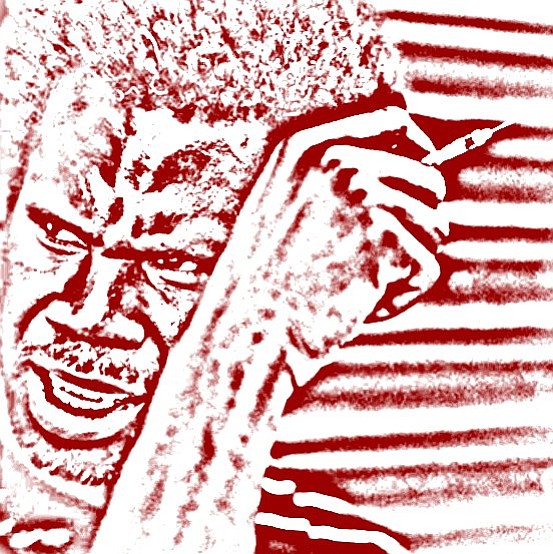 The homeless face many challenges, and are the government's efforts helping or hindering? (Tim Wiederaenders/Illustration)

• HOMELESS — The latest effort by the City of Prescott to strike a balance — between the homeless and the people they come in contact with — took two steps forward and at least one step back this week.

The city unveiled “Change for the Better,” designed to help people who are down on their luck and direct attention and resources on the topic.

For example, it will include: signs downtown, urging people not to give directly to panhandlers; parking meter-style collection locations, where people can donate to support local efforts to help the homeless; donation boxes in businesses; barriers on park benches and landscaping in public places designed to discourage the homeless from sleeping there; and, among other finer points, a work program that will offer jobs to homeless people.

Some in attendance of the April 18 meetings, at which the program was announced, called for compassion.

Admittedly it does come across as a double-edged sword. On one side are the don’t-give signs and the benches. On the other are the ways to help the homeless through a work program and by bolstering organizations such as the Coalition for Compassion and Justice, which operates homeless programs and a shelter.

I see both sides.

What’s odd, however, is the “balance” versus fighting “aggressive panhandling.”

Mayor Greg Mengarelli said Change for the Better stems, in part, from a number of complaints from people who have felt unsafe walking around downtown at night or leaving grocery stores, where panhandlers aggressively approach them. “You have to understand that we’re trying to balance this idea that people are feeling threatened,” Mengarelli said.

Then what happened to the 2013 ordinance? That would be the one the city created to restrict panhandling in an aggressive manner in a public area; within 15 feet of an entrance or exit of a bank or ATM; and on a public sidewalk, street or other public grounds in a manner that impedes or obstructs the free flow of pedestrian traffic during a special event or parade.

Then-Police Chief Jerald Monahan told the council: “It does appear to give your police department a pretty significant tool to use to address aggressive panhandling.”

I have a call into the Mayor and the Police Department — congrats on Change for the Better, and how does that ordinance work, or doesn’t it? Is it restricted to only parades? Does it have no teeth, being unenforceable?

I will let you know what I find out. In the meantime, email me at twieds@prescottaz.com with your insights and experiences with the homeless and panhandlers — or as someone who has been homeless.

• FIRES — Today is the day: Stage 1 fire restrictions are in place as of 8 a.m., which we first told you about last week. All local fire departments and the National Forest are calling for no smoking, fires only in fire rings or grills, and no use of firearms except in a lawful hunt.

Stage 2 restrictions are much more stringent — such as no fires, restrictions on chain saws and welding, among other things — and Yavapai County’s fire ban, which also began today, mirrors Stage 2 more than Stage 1.

This means where you are, beginning today, dictates the rules you’re subject to.

• PICK OF THE WEEK — (Proving there’s always something good to do in the Prescott area that’s cheap or free): the Cruise-in for the Veterans car show, 9 a.m. to 3 p.m. Saturday, April 21, at Yavapai College, 1100 E. Sheldon St. And, on your way there, check out the Earth Day activities downtown this weekend.

Tim Wiederaenders is the senior news editor for The Daily Courier and Prescott Newspapers, Inc. Follow him on Twitter @TWieds_editor. Reach him at 928-445-3333, ext. 2032, or twieds@prescottaz.com.