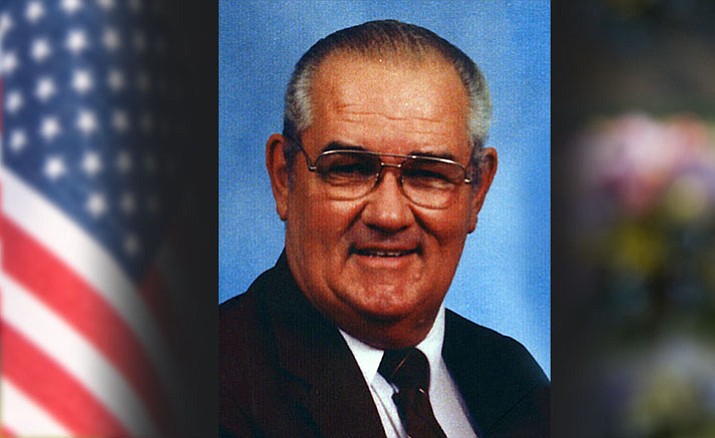 He was born Sept. 11, 1932, in Woodbury, New Jersey, to Francis S. Miller and Wilma Flanagan Miller.

He grew up and attended schools in Penns Grove, New Jersey. He joined the military and served in the U.S. Navy.

To this union were born three children: Pam, Daniel and Sandra. Gordon and Martha Ann made their home in Pennsville, where Gordon worked as an Electrical Supervisor for Dupont Chemical Co. He was a member of the Presbyterian Church. He enjoyed fishing, camping, and playing bridge with Martha Ann. Gordon is survived by his loving wife of 62 years, Martha Ann Miller of Idaho Falls, Idaho; daughter, Pam (George) Strosnider of Newark, Delaware; son, Daniel Miller of Idaho Falls, Idaho; daughter, Sandra (Shawn Constantine) Miller of Newark, Delaware; five grandchildren and seven great-grandchildren. He was preceded in death by his parents.

Private family services will be held at a later date. Arrangements are under the direction of Wood Funeral Home East Side (963 S. Ammon Rd.) in Ammon, Idaho. Condolences may be sent to the family online at www.woodfuneralhome.com.