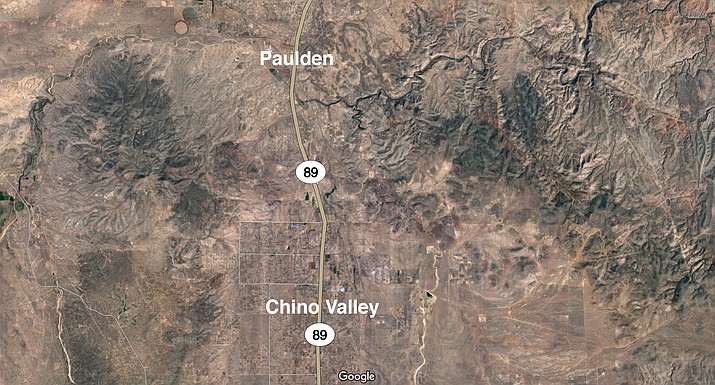 The wreckage of a single-engine Cessna aircraft missing out of the Prescott airport was found several miles east of Paulden, Arizona Saturday. Killed in the crash were 19-year-old Spencer Kihlstrom and 19-year-old Jeremiah Linnertz of Chino Valley, according to the Yavapai County Sheriff's Office.

The wreckage of the airplane, which had been missing for 24 hours out of the Prescott airport, was discovered Saturday, Sept. 23, several miles east of Paulden.

Spencer Kihlstrom and Jeremiah Linnertz, both 19, were found dead at the scene, according to the Yavapai County Sheriff’s Office.

According to his Facebook page, Kihlstrom was studying aviation at Yavapai College. He was a graduate of Chino Valley High School. He worked at Little Thumb Butte Bed and Breakfast in Paulden. A message to his parents seeking more information was not immediately returned.

Linnertz worked at Cushman & Wakefield and also graduated from Chino Valley High School, according to his Facebook page.

The Sheriff’s Office was notified of a possible missing aircraft based out of the Prescott airport, at approximately 11 a.m. Saturday. It had been at least 24 hours since last contact with the pilot.

Assisted by the Department of Public Safety, personnel checked all surrounding local airports without success. By now, YCSO’s Rescue 1 helicopter was in the air searching as well. Reports indicated two men occupied the plane.

Just before 1 p.m., D’Evelyn said, aided by cellphone tracking and confirmation from the plane’s Emergency Locator Transmitter (ELT), Rescue 1 spotted the downed aircraft near Perkinsville Ranch land, several miles east of Paulden. During the initial overflight, it appeared the two male adults did not survive the crash.

Ground crews eventually arrived and confirmed that both the young men were deceased.

Search and rescue crews, working with YCSO’s Forest Patrol deputies Saturday night, were in the process of recovering the bodies. DPS Ranger aided this effort due to the rugged terrain.