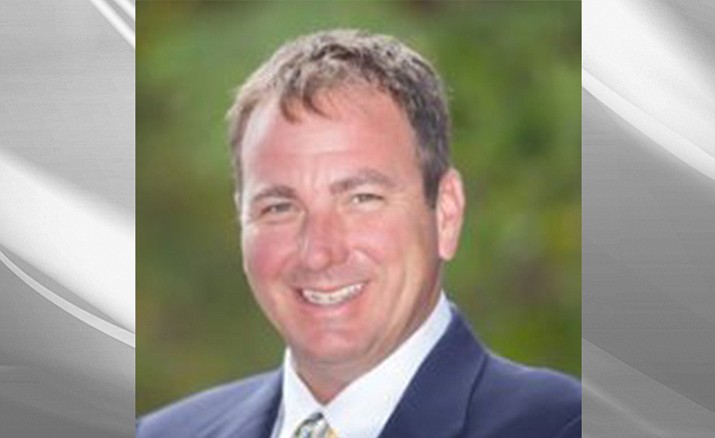 The number of Prescott City Council candidates dropped by one this week when incumbent Councilman Greg Lazzell announced that he was withdrawing from the race.

That means that the five top vote-getters – Phil Goode, Alexa Scholl, Steve Blair, Connie Cantelme, and Joe Viccica – will go on to a runoff for the three available seats on the council.

Lazzell, who has served on the City Council since 2013, said he asked the city to remove his name from ballot contention for a number of reasons.

“Number one, I did place last in the primary,” Lazzell said Friday, Sept. 8. “Historically in the past, that carries through to the general.”

Lazzell finished the Aug. 29 primary in sixth place with 5,445 votes, about 160 votes behind the next highest vote-getter Joe Viccica.

“I decided that the voters spoke,” Lazzell said. “I guess my message didn’t get out.”

Rather than “muddying the waters” by going forward to the Nov. 7 general election, Lazzell said he decided to let the top five vote-getters advance to the runoff.

In addition, Lazzell said he is currently “busier than ever” in his professional and personal life – with a daughter in her senior year in high school, and a busy job. The council campaign takes considerable time, he added.

“I would like to thank all those who did vote for me,” Lazzell said. “It just wasn’t enough.”

Prescott City Clerk Maureen Scott said her office received Lazzell’s written request to be left off the ballot earlier this week. The ballots for the Nov. 7 general election have yet to be printed, she said, so Lazzell’s name will not be included.

Because none of the six candidates received the required majority (50 percent of ballots cast plus one) in the primary, all six had been slated to go to the runoff. City code calls for two of the top-finishing candidates to advance to the runoff for each open seat.

Along with the council race, the Nov. 7 ballot also will include a runoff between the two top vote-getters in the mayoral race – Greg Mengarelli and Jean Wilcox.