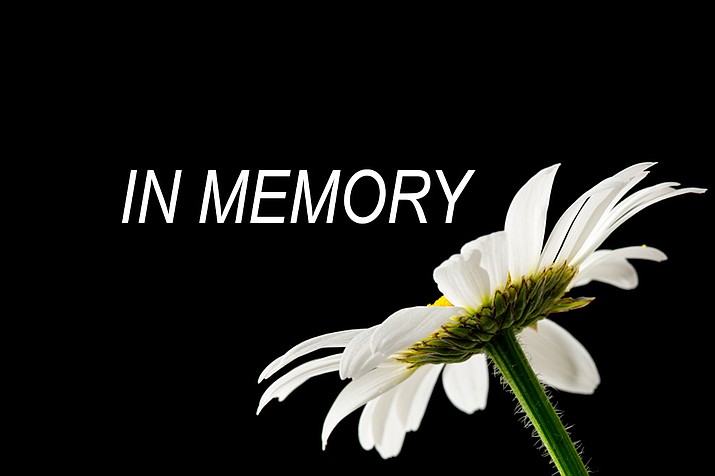 John Staten passed away to be with his father in heaven on Oct. 16, 2017. His family was by his side.

John worked for the mine in Bagdad for many years until he retired. He is survived by his wife, Sharon; his son, John Jr.; and a daughter, Lori. Also surviving him are three sisters, Marian, Brenda and Linda. He is also survived by many nieces and nephews. He has five grandchildren and three great-grandchildren.

John was preceded in death by his mother and father, John and Wilma Staten.

Per his request, there will be no services.