Clinical trials bring doctors ‘within striking distance’ of a cure 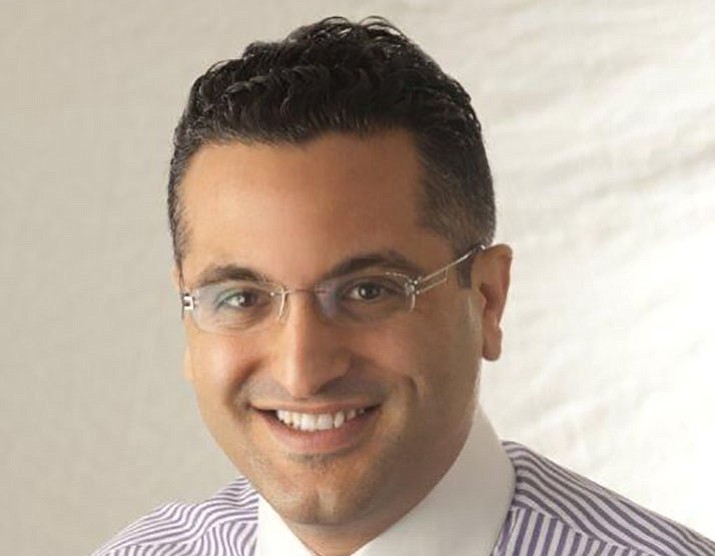 Arizona Oncology Dr. Iyad Hamarneh in Prescott Valley is heavily involved in clinical trials for drugs use to treat breast cancer, and, he said, great strides in treatment have been made.

There are very different kinds of trials. Some give one set of patients a new medication and another group a placebo; others give the new drug to all the patients to see how they all fare.

“Over the past few years, we have significant advances in breast cancer and other cancers,” he said. “Breast cancer in particular … we have many new treatments, that were introduced, that are very effective” thanks to clinical trials.

But, though he’s an advocate of these trials, Hamarneh recognizes that they aren’t appropriate for all patients.

“It’s one of the options for treatment, but not necessarily every single patient is a candidate for a clinical trial,” he said. “There are certain patients that are better-served by the new standards of care that were set by clinical trials.”

The Susan G. Komen Foundation says clinical trials are critical to finding a cure, or at least finding life-extending treatments.

“If you have breast cancer, we encourage you to join a clinical trial,” the foundation suggests. “Learning a new therapy is better than the standard treatment can also help others. And, as new therapies are developed, they can open doors to other drugs and procedures that may be even more effective.”

The biggest breast cancer risk factor is gender and age. About 85 percent of women diagnosed with breast cancer have no family history, according to national health experts.

About 40,610 women will die from breast cancer this year. Since 2007, breast cancer death rates have held steady in women younger than 50, but have continued to drop in older women.

Hamarneh said the problem that makes finding a cure for breast cancer is that it’s not one kind of cancer.

“Breast cancer is many different diseases, depending on genetics, on hormone status of the cancer,” he said. “We’re finding improvements in certain subtypes of breast cancer, but not necessarily in all of them.

“So, we’re way closer than we were. A cure is within striking distance, but we’re not there yet.”

In the Pink: Clinical trials are key to progress in seeking life-saving treatments for breast cancer
Genetic testing a means to enlighten patients for screening and treatment decisions
History of breast cancer and treatment
Chemoembolization a minimally invasive approach to treating cancer
Choose healthy weapons against cancer