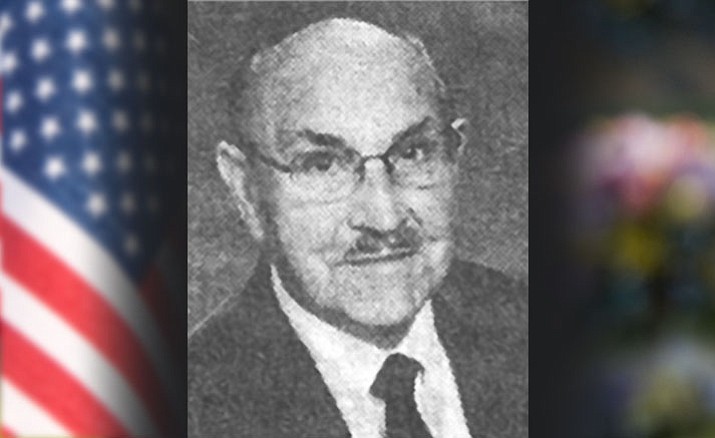 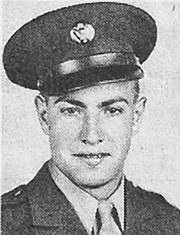 Born in Elmira, New York, on Jan. 10, 1927, the son of Earl and Emma Davis, John moved to Arizona when he was 16. He served in WWII, in the 82nd Airborne. After the war, he went to work as a mechanic at the Paul J. Johnson Garage for his father-in-law. John eventually owned and operated the family business until he retired in 1994.