Former babysitter accused of sexual molestation of children he watched 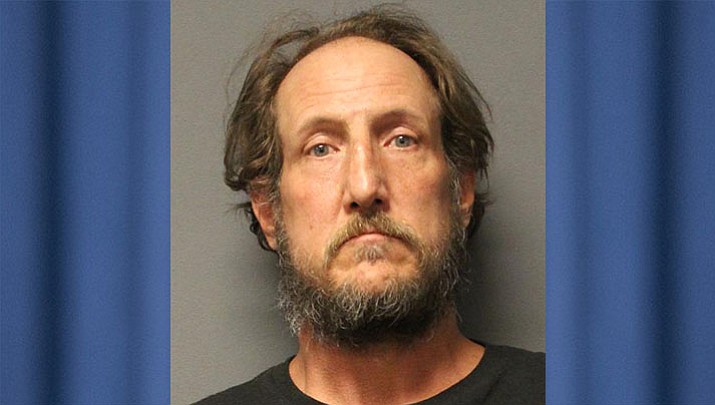 A former Cottonwood man who, in 2006, allegedly forced a boy and a girl, who were 4 and 5 years old, to perform sex acts and watch pornography, was arrested on Sept. 29, said Dwight D’Evelyn, spokesman for the Yavapai County Sheriff’s Office.

The children’s parents reported the alleged abuse in April 2012, telling YCSO deputies and state Department of Child Safety personnel that the victims said in March that William Smith had committed the sex acts, said D’Evelyn.

Smith, who lived with family at the time, had told the young victims that he would harm their parents if they told anyone what had happened, said D’Evelyn.

In forensic interviews, the children gave detectives details of the acts Smith forced them to perform, D’Evelyn said.

But detectives couldn’t locate Smith, now 47, until he turned up in the Maricopa County jail in 2016, where he was being held on an unrelated case.

“YCSO detectives concluded it was necessary to re-interview the victims to confirm prior statements and gain additional details, if recalled,” D’Evelyn said. “Earlier this year, both victims provided updated interviews and each confirmed previous statements.

“During this time, Smith was interviewed at the Maricopa County Jail and essentially denied the allegations,” D’Evelyn said.

While the investigation was wrapping up, Smith was released from jail.

On Sept. 29, Smith was located in Mesa and arrested. He was booked into the Camp Verde jail on charges including four counts each of child molestation and sexual assault and two counts of aggravated luring a minor for sexual exploitation.

He is being held without bond.