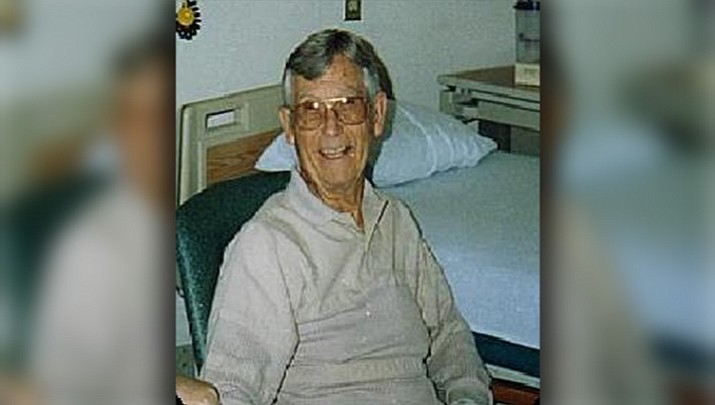 After the military, he worked in Grand Junction, Colo., and later moved to Beaumont, Calif., where he was part owner of a hardware store and retired from this employment.

He married Ida Musto May 1, 1954, and became a step father of three children. He is preceded in death by his parents, his wife Ida; two step-children, Johnny Musto, and JoAnn McDonald; four brothers and three sisters. He is survived by his loving wife, Sharon of 15 years; a daughter, Christina Acklin; six grandchildren, five great grandchildren, as well as two step-sons, a step-daughter, step-grandchildren, nieces and nephews.