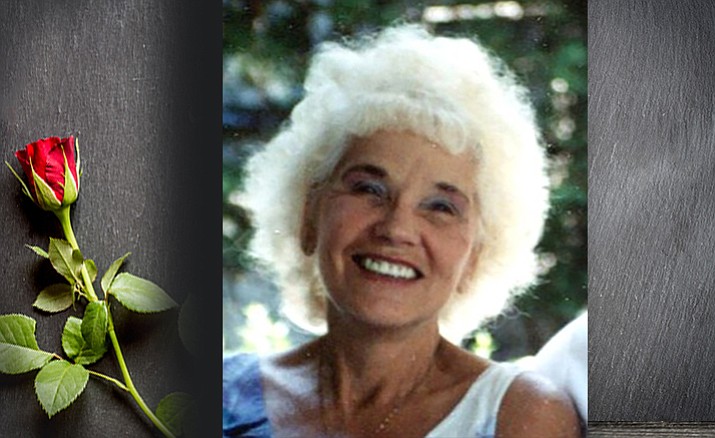 Marion was a graduate of Port Richmond High School on Staten Island and was later employed as a civilian employee by the Department of the Army for 28 years in Washington, D.C., Staten Island and New Jersey, retiring in 1979.

In 1985, she and her husband George moved to Prescott. Marion was a volunteer at the County Fair for 21 years, acting as Superintendent of the Tiny Tots Division. She was an avid doll and antique collector, exhibiting at the Fair each year and was known around town as the “Doll Lady.” She was a charter member of the Prescott Doll Club and also a member of the Prescott Two Steppers Round Dance group and performed on the courthouse plaza for many years. Marion also enjoyed genealogy and especially doing flowers arrangements for which she won many awards at the county and state fairs.

In lieu of flowers, donations can be made in Marion’s name to either the American Cancer Society or Yavapai Humane Society.