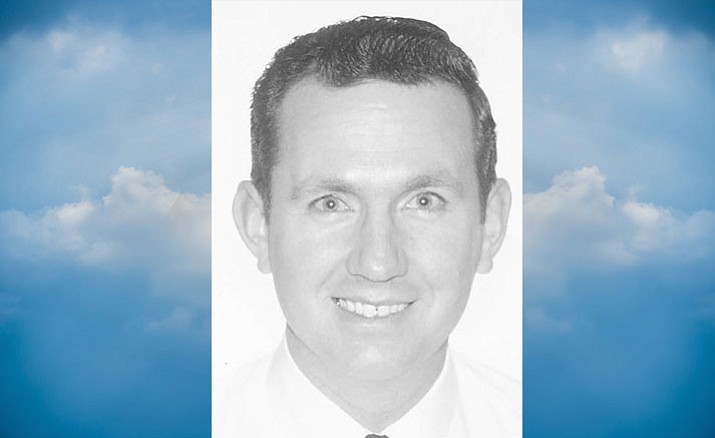 Lou was well-known in the Western Swing music world, playing the steele guitar and singing with many bands over the years. He also wrote and co-wrote numerous country songs. He was inducted into five Western Swing Societies around the country as well as the Texas Steele Guitar Hall of Fame.

The family would like to thank the staffs at the VA’s Home Based Primary Care and CLC and, also, the Granite Creek Care Facility for their kindness in caring for Lou. Funeral arrangements are as follows: Connally Compton Funeral Home, 4400 W. Waco Drive, Waco, Texas. Viewing Friday, Dec. 1, from 5 to 7 p.m. Memorial Service Saturday, Dec. 2, at 10 a.m. Graveside to follow at Waco Memorial Park, 6623 I-35 S, Robinson, Texas. Ruffner-Wakelin Funeral Home assisted the family in Prescott.