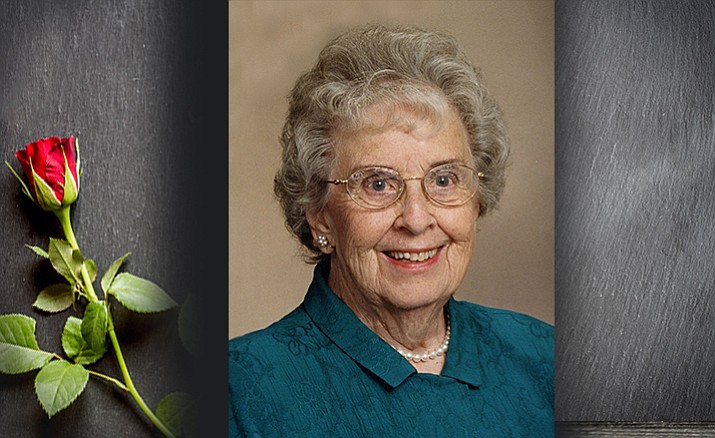 She worked as a bookkeeper in Utah and Arizona for several companies.

Vivian and Bruce moved to Arizona in 1955 and raised their children to adulthood there, then moving back to Utah upon retirement.

She was always active in the community working in PTA, Civic Clubs and served on several board of directors in Yavapai County, Arizona.

She was a member of the Daughters of the Utah Pioneers (DUP) and enjoyed gathering family history stories.

Interment will be at the Lehi Cemetery, Lehi, Utah.

Online condolences may be shared with the family at www.ruddfuneralhome.com