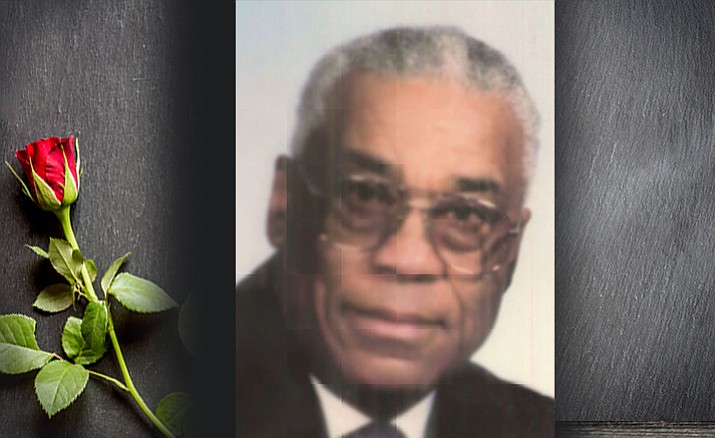 Richard “Dick” Clay Ford, was born in Chicago, Illinois on September 4, 1925 and passed into the Lord’s hands on October 10, 2017, having celebrated his 92nd birthday the month before.

He enlisted in the Marine Corps at age 17 in 1942 and, after boot camp and further training, was deployed with his Marine unit to the South Pacific for the duration of WWII. He mustered out in 1946 as a Lance Corporal. He was able to earn his Bachelor’s Degree with help of the GI Bill and attended OCS as well, graduating with a commission as an officer in the Army Reserves. He joined the Chicago Police Department and worked his way up from Patrol to Detective to Detective Sergeant over the years while maintaining his activities in the Army Reserves. He retired from the Army Reserves with a rank of Lt. Colonel in 1985.

He had 3 children with his first wife, Hazel, Richard Jr. and Leslie. He met his second wife, Susan, in Chicago in the mid 1960s. They welcomed two children, Matthew and Rebecca. Dick and Susan retired to Prescott in 2004.

He was active in the Sunrise Lions Club and Noon Rotary Club here in Prescott. He was involved in many activities at Prescott’s Trinity Presbyterian Church. Dick and Susan were together 50 years, married 49 when he died.

He was preceded in death by his mother, Mattie, his father Halsey, his sister, Julia, his brother, Julian and his daughters; Hazel and Rebecca. He is survived by his wife, Susan, sons; Matthew and Richard Jr., daughter, Leslie, several nephews and many grandchildren.

He was a hardworking, light hearted and dedicated family man and patriot. He was much loved and will be missed. A memorial service will be at 11:00 a.m., Monday, November 20, 2017 at the Trinity Presbyterian Church at 630 Park Avenue in Prescott. Funeral arrangements were entrusted to Heritage Memory Mortuary. Please visit www.heritagemortuary.com to sign Dick’s online guestbook.