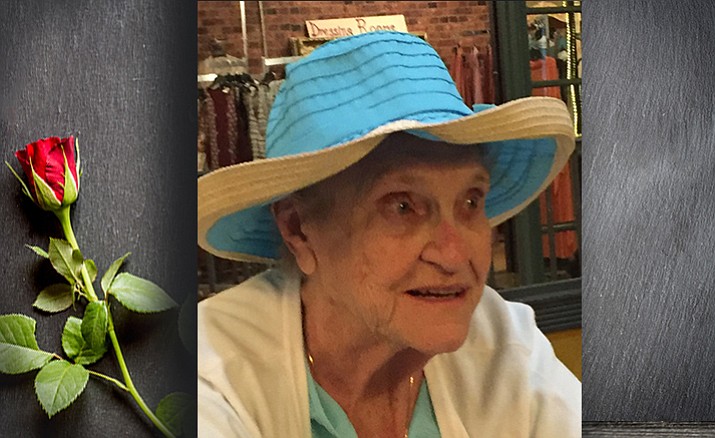 Besides being a housewife, she worked full time for many years as a cook at the Rock Store, in Lake Hughes, California. She lived in California for 31 years and then in Maryland until the death of her husband. When she retired, she moved closer to her daughter Amy, in Arizona. Amy cared for our mother for the last nine years.