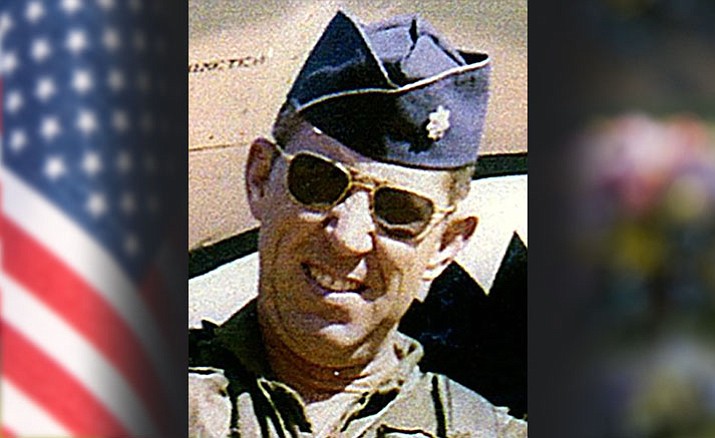 He lived in Prescott, Ariz., since 1987 and is survived by his wife of 60 years, Loraine K. Martin; daughter Victoria Martin-Rees; son Rick A. Martin; and brother Jim D. Martin. He has eight grandchildren, Nick, Phil, Taylie, Ben, Will, Colby, Isaac, and Leah. He is preceded in death by his parents Peggy and Harvey Martin; and son Michael W. Martin.

After graduating from Oak Grove High School, Missouri, Don attended the U of M, Columbia and later graduated from U of N, Omaha with a BGE and he attended the Industrial College of Armed Forces in 1969.

Don was able to do what he loved for many years of his life: FLY. He served in the U.S. Air Force as a fighter pilot for 27 years and flew many general aviation aircraft for an additional four years. In 1982 he continued to work in general aviation including Director of Flight Operations at ERAU. He also volunteered with Meals on Wheels for 10 years. He loved jazz music, boating, RV travel, woodworking and was a jack-of-all-trades.

Don’s celebration of life will be held Saturday, May 13, 2017 at 11:00 a.m. at American Lutheran Church, 1085 Scott Drive, Prescott, AZ 86301. The family requests, in lieu of flowers, that contributions be made to your favorite charity. Hampton Funeral Home assisted the family with arrangements.