Letter: The Republicans will save us from Trump 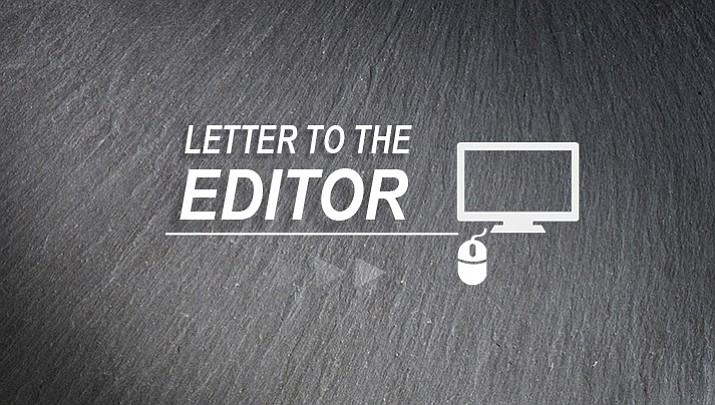 But at this point, who cares about intentions.

Sure, both Hillary and Trump are long standing liars, but the harsh reality between these two is that only one of them is severely mentally ill.

I urge all readers to research the DSM criteria for Narcissistic Personality Disorder (NPD). Furthermore, it becomes a growing possibility, that on top of Trump’s chronic mental illness, he may be showing signs of dementia.

I have been in the health care field for 40 years, have four university degrees, and currently work in a psychiatric clinic, however, anyone with an open mind, regardless of background, just needs to listen to Trump in order to understand that this man is completely unfit to be our president even if we agreed with his general policies.

The harsh bottom line is that our current president has a severe major personality disorder making him at times delusional and dangerous and now may also be suffering from the early stages of dementia.

Soon, we must choose to be loyal to our country and not our president. To those who are still avid Trump supporters, keep in mind that loyalty is a quality only if it is applied to what is good and right.