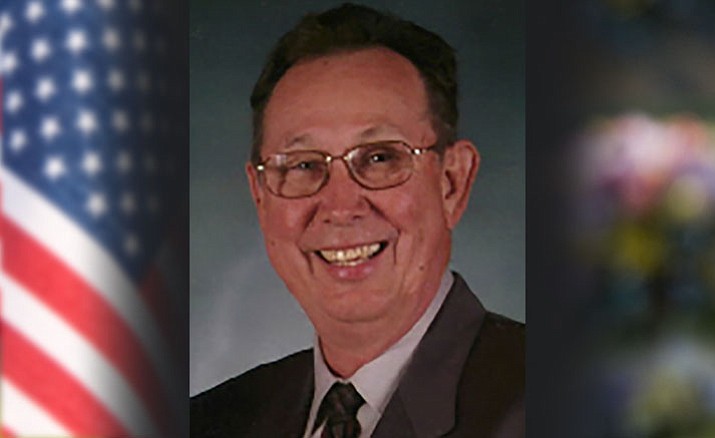 Ronald G. Salmon suddenly passed away on April 27, 2017. He was a fun-loving, active man who was loved and will be missed by many.

Born June 22, 1944 in Honobia, Oklahoma, his family frequently moved during his early years and eventually settled in Myrtle Creek, Oregon. Ron graduated from Myrtle Creek High School, where he excelled in academics, basketball, and track.

After graduation, Ron joined the Air Force and served as an airplane mechanic during the Vietnam War. If the Air Force needed a plane repaired and turned around quickly, they gave the job to Ron.

Following his service in the Air Force, Ron moved to San Jose, California, where he worked as an electrical engineer in Silicon Valley and raised a family with his first wife, Linda. After their two children, Ronnie and Tiffany graduated from high school, the marriage ended in divorce.

Ron married his current wife, Kathy, in 1995. Her two children, Jesse and Stacy, along with Ron’s children soon blended into one family. After Ron’s retirement, he had the opportunity to change his focus from a highly technical career to creative crafts such as lumbering to woodworking and rock collecting to polishing. He was even water skiing into his 70s.

Ron and Kathy also traveled extensively. Their adventures took them to six continents that incorporated missionary service in Ethiopia, Chile and Hawaii. Ron also volunteered with Coalition for Compassion and Justice, People Who Care, and Prescott United Methodist Church.

He is survived by his wife, Kathy; their children Ron, Tiffany, Jesse and Stacy; and their grandchildren, Kristina, Chris, Sydney, Dietrich, Lindsay, and Zack.

Ruffner-Wakelin Funeral Homes and Crematory assisted the family with the arrangements. Please go to our website www.ruffnerwakelin.com to sign Ron’s guest book.