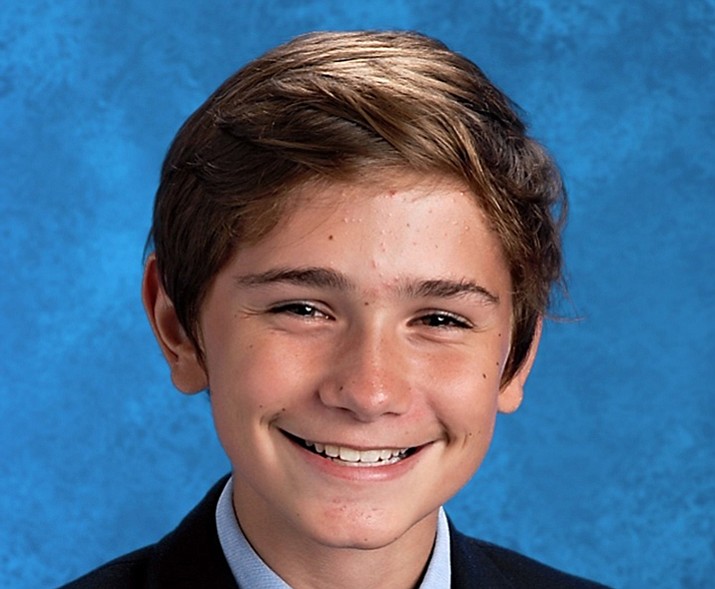 GRAND CANYON NATIONAL PARK (AP) — A body found last week has been identified as that of a 14-year-old hiker who went missing nearly two weeks ago while hiking a remote part of the Grand Canyon during a family trip, authorities said Monday.

Jackson Standefer, of Chattanooga, Tennessee, was crossing a creek on April 15 when he and his step-grandmother, LouAnn Merrell, lost their footing and were swept away.

The cause and manner of death for Jackson Standefer is pending, said Trish Lees, a spokeswoman for the Coconino County Medical Examiner’s Office.