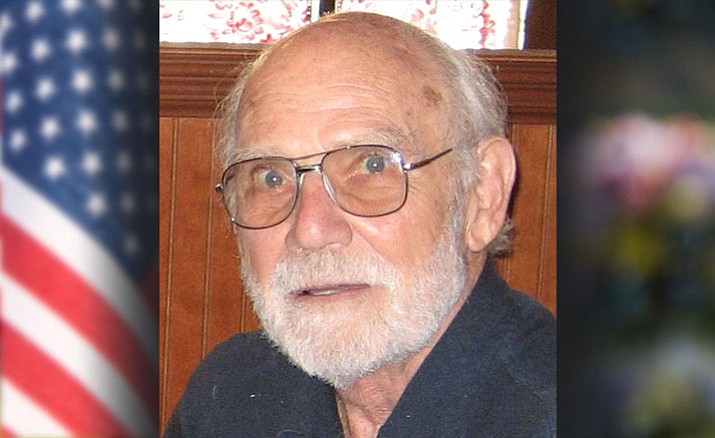 Frederick “Bill” Law Comstock Jr. died peacefully on March 7, 2017, at the age of 87. Born on Dec. 7, 1929, to F.L. and Eleanor Brown Comstock, he earned a BS in engineering from Union College in Schenectady, New York, joined the Air Force, and later earned a MS in applied mathematics from SUNY.

As a USAF and later NYANG pilot, he flew the T-6 Texan, DC-3, B-25 Mitchell Bomber, F-86 Sabre, F-4 Phantom, T-37 Tweet, and others, proudly serving his country in both the Korean and Viet Nam wars.

After discharge as a Lt. Colonel, his civilian career revolved around the development of flight simulators for military and civilian aircraft; upon retirement, he moved to Groom Creek, Arizona, and hired his son to build a spectacular timber-frame house.

He had a terrific, dry sense of humor and an infectious personality, and had many friends to whom he remained dedicated. He will be greatly missed by them and family.

His three children will be hosting a celebratory party in his memory on Sunday, April 30, at his home at 2400 E. Old Miner Road in Groom Creek, from 1300-ish to ? Please come and share stories and memories.