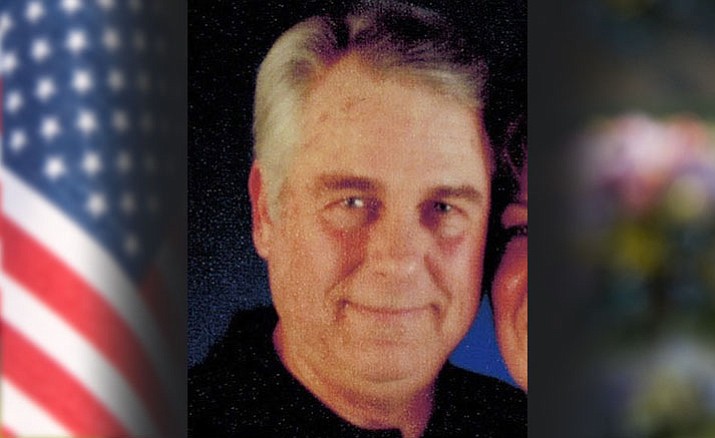 Dennis Russell Lee, 72, born July 24, 1944, passed away Monday, March 13, 2017, peacefully while surrounded by family. Raised in Phoenix, Arizona, Dennis served in the U.S. Army 1967-68 including one year in Vietnam earning a Combat Infantryman Badge with Company B, 1/7 Cavalry. After returning from Vietnam, Dennis met his beloved wife of 47 years, Barbara Ann McGinnis.

Dennis moved to Prescott, Arizona, in 2008 after retiring from Awisco Wire Products in Phoenix, a business started by his father Russel, after working there for almost 40 years.

Dennis loved working on cars and hanging out in his workshop. He was a master of figuring out how things worked and fixing them. He enjoyed taking scenic drives around Arizona and California with Barbara. He was a devoted husband and a loving father, grandfather, and great grandfather.

Ruffner-Wakelin Funeral Homes and Crematory assisted the family with the arrangements.