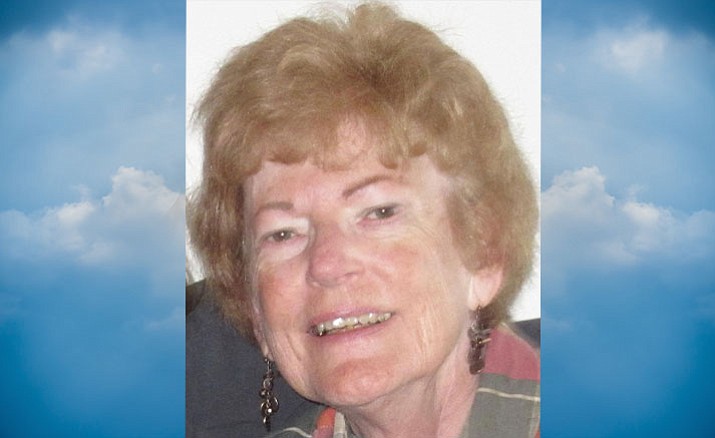 Lorna was born in Portsmouth, New Hampshire on June 5, 1940, to George Clifton Seavey and Lucy Emma Seavey. She graduated from Weston, Massachusetts High School in 1958 and attended the University of New Hampshire. After graduating from the Katherine Gibbs Secretarial School in Boston, she worked as an executive secretary at the New England Mutual Life Insurance Company. While there she met Doug Buck, who was a student in Cambridge. After marriage in 1965, she moved with Doug to Anaheim, California.

She lived for 30 years in Southern California, in various locations in Orange County and on the Mojave desert. While she appreciated the varied climates and geography of California, she retained deep love for the green of New England.

She had two sons, Andy and Eric and was a devoted mother. She volunteered for the PTA, was a classroom aid, a Den Mother for Cub Scouts, and a Sunday School teacher. She was an avid band supporter in high school, and resumed working as a secretary to the school superintendent. After the boys left home for school, Lorna and Doug moved to Yakima, Washington, where she again volunteered as a classroom aid. In 2001, Lorna and Doug retired to Prescott.

Lorna was a skilled worker with her hands, and created lovely stitched artwork. She was a voracious reader, and enjoyed symphonic music wherever she lived. Lorna particularly loved the Prescott community and thrived in the social activities of the neighborhood. Lorna passed away on March 5, 2017. She is survived by her husband; sons Eric and wife Dr. Carrie, Andy; her brother Rick and wife Penny; in-laws Dr. Bruce and Andrea Buck, Margaret and Hans Bressler, and Mark Buck. She has four grandsons and nine nephews and nieces.

A memorial service will be held on Wednesday, March 15, 2017, at 2 p.m. at the Ruffner-Wakelin Funeral Home in Prescott. The family will meet friends at the funeral home, one hour before the service. Those wishing to memorialize Lorna may send a donation in her name to the American Cancer Society in Arizona. Ruffner-Wakelin Funeral Homes and Crematory assisted the family with final arrangements.