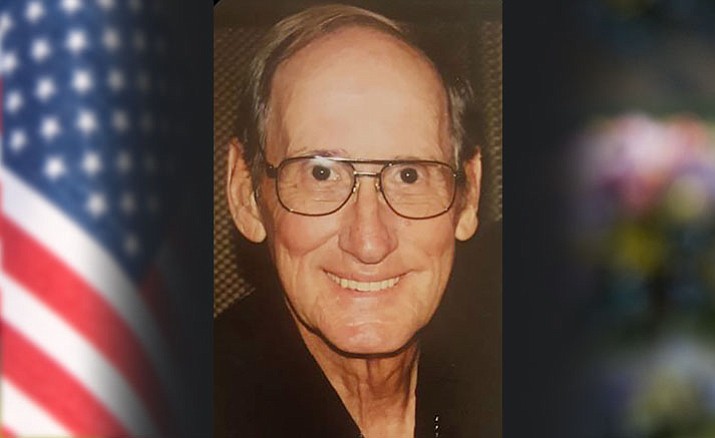 Fred Paul Carmen, loving husband, father, pop-pop and uncle passed away peacefully at home on Monday, March 6, 2017, while in the loving company of his family.

Born and raised in Philadelphia, Pennsylvania, in 1937, Fred joined the U.S. Air Force in 1958. He married his beloved wife, Josephine, in England in 1962.

Fred retired from the Air Force and moved to Prescott, Arizona, with his family in 1978.

Fred was devoted to his family and friends. His compassionate nature, quick wit and sense of humor will be greatly missed by all who knew and loved him. He will live on forever in our hearts.

The family asks that any charitable contributions be made to Good Samaritan Society (Hospice) - Marley House, 1063 Ruth St., Prescott, Arizona 86301.