Police: Man kidnaps woman at gunpoint
Prescott man was loading up, wanted to shoot it out with police, they claim 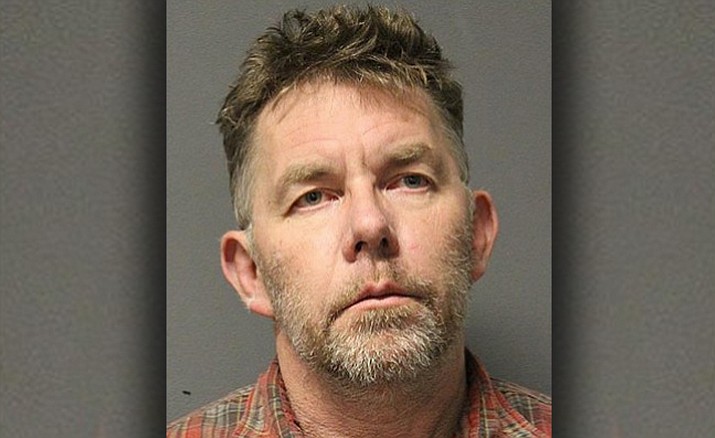 A man who fired a rifle at a woman before forcing her to drive him to a storage locker where he had stored more weapons was arrested Tuesday, March 7, and charged with kidnapping, aggravated assault, and other felonies, Prescott Police spokesman Dave Fuller said.

Brett Goettsch, 57, of Prescott, was arrested at about 5:30 p.m. in the 100 block of North Willow. Police were looking for him after they responded to a report of a man and woman arguing in the parking lot of a sporting goods store in the 1300 block of Iron Springs Road.

The woman told officers that Goettsch had fired a rifle toward her after an argument earlier, and then had forced her to drive to the storage facility, where he had a cache of weapons, Fuller said.

He loaded “numerous guns” into her car and then demanded to be driven to a sporting goods store to buy ammunition, Fuller said.

“He stated that he was going to go and kill people,” Fuller said. “He also told the victim that he had plans to shoot it out with police.”

When police located him, Goettsch was taken into custody without incident.

Goettsch was booked into the Camp Verde jail.