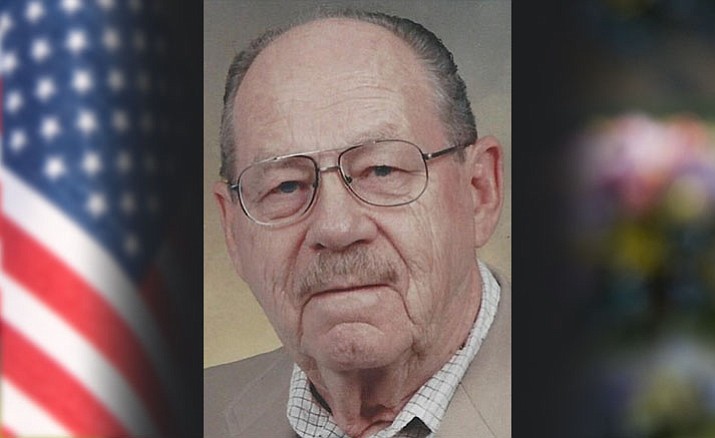 Jack was born on Dec. 24, 1923, in Mount Vernon, Ohio. He was an Army scout during WW II and married his high school sweetheart, Barbara Flick, in 1951. Barb and Jack lived and started their family in Mentor, Ohio, where Jack built the first family home, and then moved to Phoenix, Arizona, in 1959. Jack retired to Dewey, Arizona in 1986, after working more than 25 years at Motorola and fulfilling his lifelong dream of building and flying his own airplane.

Jack was a gentle, caring and giving man, always ready to help friend or family with a project or task. He was also active in his church, doing maintenance, running the sound system and serving as a Deacon for several years, and became involved in the local Neighbor to Neighbor program after retiring. In his later years, Jack had the honor of being recognized as a WWII combat veteran by Honor Flight and the Gary Sinise Foundation, visiting the WWII memorial in Washington D.C., and the WWII museum in New Orleans.

We will be remembering and celebrating Jack’s life in a