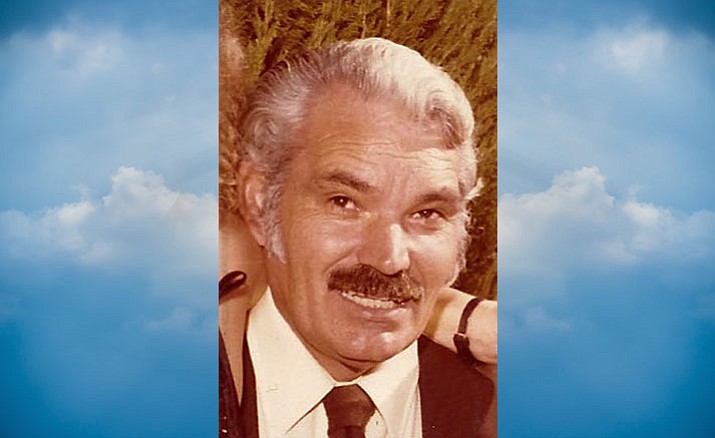 Richard graduated from Phoenix Union High School in 1952 and then attended A.S.U. on a basketball scholarship, and later was a member of the U.S. Army Basketball Team. While at A.S.U. he held the free throw record for all of the U.S. college players and earned many other awards.

He had a successful career teaching Architectural Drawing, U.S. History, and Drivers Education while still finding time to be a great football, baseball and track coach. Richard taught at Calexico, California and finished his career at Carlsbad, California.

A visitation will take place from 10-12 noon on Friday, March 3, 2017 at the Ruffner Wakelin Prescott Chapel, 303 S. Cortez Street, in Prescott followed by the service at 2:00 p.m. at the American Lutheran Church, 1085 Scott Dr. in Prescott.

The arrangements were entrusted to the Ruffner Wakelin Prescott Chapel in Prescott.