Air above forest fires no place for drones 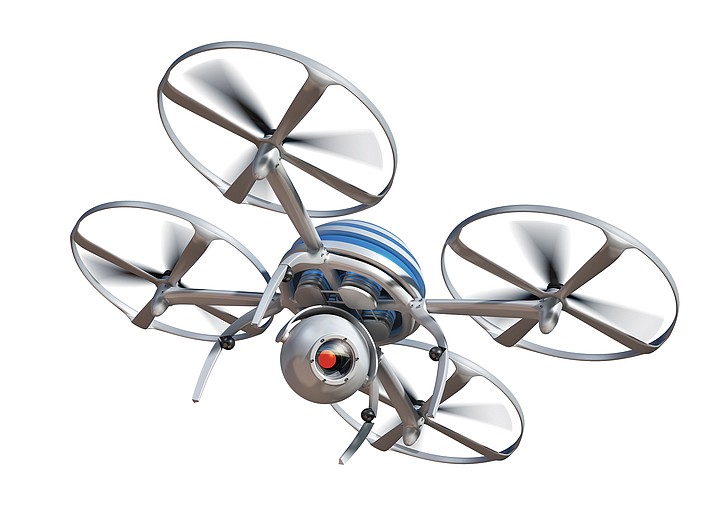 On June 25, a helicopter assisting firefighting efforts over the Boundary Fire 17 miles northwest of Flagstaff was forced to stand down due to an unauthorized unmanned aerial system device flying within a flight-restricted area.

Individuals who have been determined to have endangered manned aircraft or people on the ground with a UAS and/or interfered with wildfire suppression may be subject to civil penalties, including fines of up to $25,000, and potentially criminal prosecution.

Drones have not been an issue in fighting the Goodwin Fire, reports Debbie Maneely, public information officer for the Prescott National Forest.

Sarah Nilsson, aviation attorney and law professor at Embry-Riddle Aeronautical University, teaches drone law and wrote the book, “Drones Across America.” She said federal law and most states and municipalities have laws and ordinances making it a crime to interfere with first responders.

“With hobbyists, I mention you have to give right of way to manned aircraft — slurry bombers, for instance — you must give way,” Nilsson said.

ERAU students of unmanned aerial systems are completely aware of state and local ordinances in this country, and 68 other countries, she added. “Some are so aware, that on social media, they are spreading the word to some uneducated folks posting out there.”