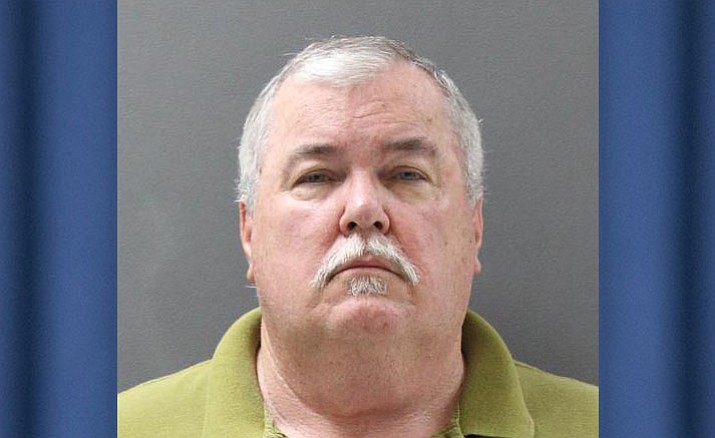 Former Prescott Valley Police Officer Ronald Lowman was arrested on Wednesday, July 21 on charges he attempted to hire someone underage for sex. 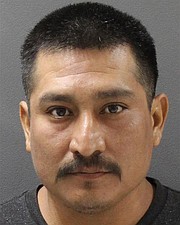 “In an effort to eliminate the demand for prostitutes, this operation targeted buyers who would otherwise willingly hire underage and/or adult prostitutes for sexual gratification,” Yavapai County Sheriff’s spokesman Dwight D’Evelyn said.

Ronald Lowman, 61, a retired long-time Prescott Valley police officer, was arrested for one count of engaging in child prostitution, after soliciting a person he believed was 16 years old for sex. He has been released on a $5,000 bond.

Lowman worked for PVPD from 1987 until he retired, about 10 years ago, Prescott Valley Police Chief Bryan Jarrell said. Lowman had been an instructor at both Yavapai College and the Northern Arizona Regional Training Academy. 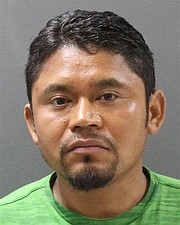 The suspects allegedly initiated contact in response to a notice from an Internet publication, D’Evelyn said, and they made arrangements to meet the “prostitutes,” who were actually undercover law enforcement officers, in a specified Yavapai County motel room.

“Even with knowledge some of the ‘prostitutes’ were legally considered children, (the suspects) still intended to exploit them anyway through paid sex acts,” D’Evelyn said.

The other two men arrested were:

• Clemente Martinez, 37, from Prescott, charged with one count of engaging in child prostitution, a felony, after soliciting a person he believed was 14 years old for sex. He is being held on a $5,000 bond. Martinez was out on bond regarding an unrelated case and is also under an immigration hold.

• Johxen Poquento, age 35, from Prescott Valley, arrested for one count of engaging in child prostitution, after soliciting a person he believed was 16 years old for sex. He s being held on a $5,000 bond.

“I will continue to make these types of operations a priority for the Yavapai County Sheriff’s Office because the goal of protecting our children from sexual predators must continue,” Sheriff Scott Mascher said. “It is my hope these arrests send a message that preying on our children will not be tolerated in this county.”