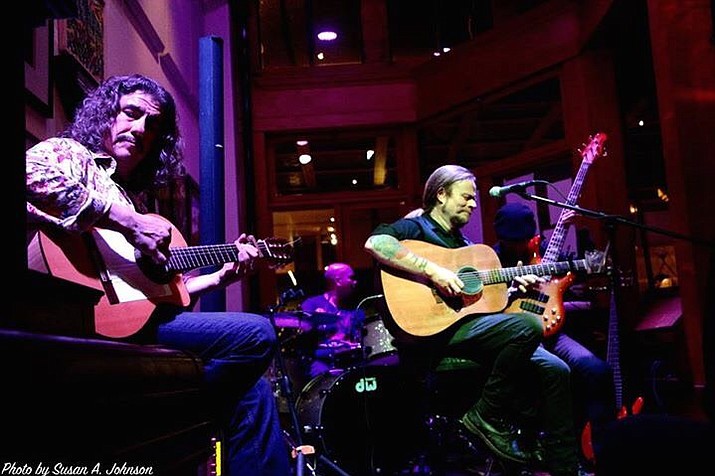 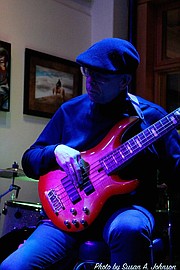 Hall, who plays guitar and sings, and Teschner (guitar), will be joined by Gigi Gonaway (drums) of Coolidge, and Mahlon Hawk (bass) of Mesa.

Hall said Gonaway has recorded and performed with Mariah Carey, Aretha Franklin, Whitney Houston, George Benson, and more; and Hawk, an Emmy award-winning bassist, has performed with members of The Cars and Steely Dan.