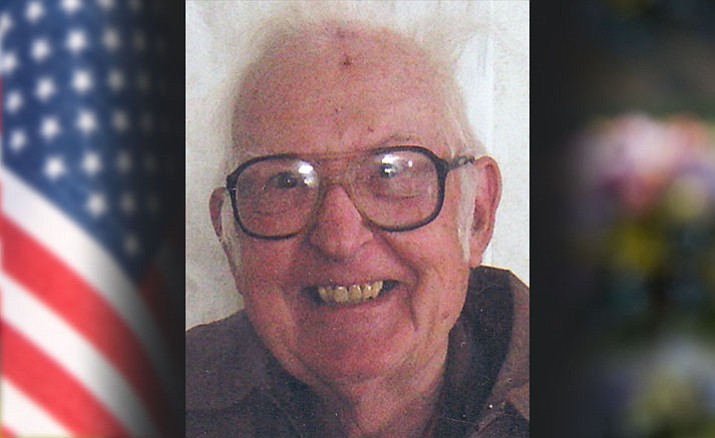 He was born at home, in 1929, to Herman and Marguerite Wenzel, in the South Bronx, New York. His father was a skilled cabinetmaker who built pianos for Steinway.

Joe attended the Public Schools of New York and graduated from Brooklyn Technical High School. He saw the Hindenberg pass over the Bronx on its way to disaster, and remembered seeing the Swastikas on its fins.

Joe worked primarily in construction and the building trade before serving in the U.S. Army from 1951 to 1953. He married Leslie Christine Sutherland on Jan. 23, 1954, and they honeymooned in New Orleans. They moved to Berkeley, California, to attend the University of California - Berkeley, to study Electrical Engineering and Leslie to get her PHT (Putting Hubby Through) degree. The summer before he started at UCB, Joe and Leslie worked as fire fighters for the US Forest Service in Idaho.

Two children were born in California, Lorna and Ted. Upon graduation, in 1957, Joe and Leslie moved first to Boulder, Colorado, then Ithaca, New York, where Joe earned his Masters in electrical engineering from Cornell University and Leslie had two more children, Robert and Dorian.

Joe worked for General Electric in Ithaca and Syracuse, for Syracuse University, where he earned his PhD. in Computer Science, and finally for Niagara Mohawk Power Corp. in upstate New York, as a Corporate manager. Leslie worked as a teacher’s assistant for the Syracuse schools.

Joe and Leslie retired in 1990 and moved to Prescott, Arizona, where they lived happily ever after. Since coming to Prescott, Leslie has been active with the DAR (Daughters of the American Revolution) and Joe perused training in Paralegal Studies and also wrote several articles on Native American Legal issues. In addition, he studied environmental law and was very active in the Sierra Club.

A VA burial will be held at the Prescott National Cemetery, later this summer, date still to be determined. Arrangements by Affordable Burial and Cremation, LLC.