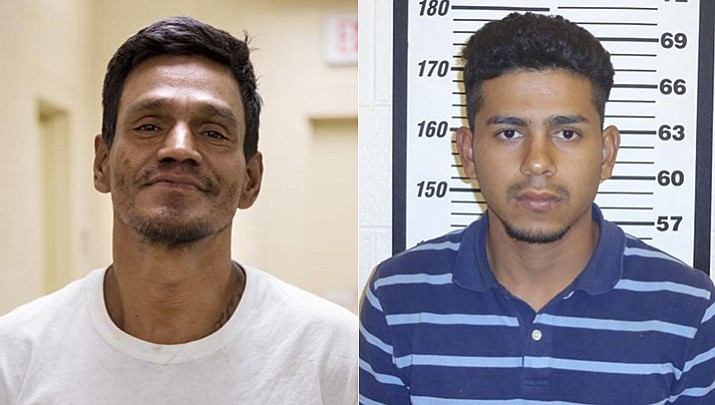 Agents patrolling near the Lukeville Port of Entry on Thursday apprehended 46-year-old Antonio Torres-Colindres as he crossed into the U.S. illegally through the desert.

During processing back at the station, agents conducted a records check and learned Torres was previously convicted for the attempted murder of a law enforcement officer in Florida.

A records check conducted during processing revealed previous immigration violations for Redondo-Ulloa and a conviction for sexual activity with a child under age 11.

Both men now face felony immigration charges for having re-entered the United States after being deported.