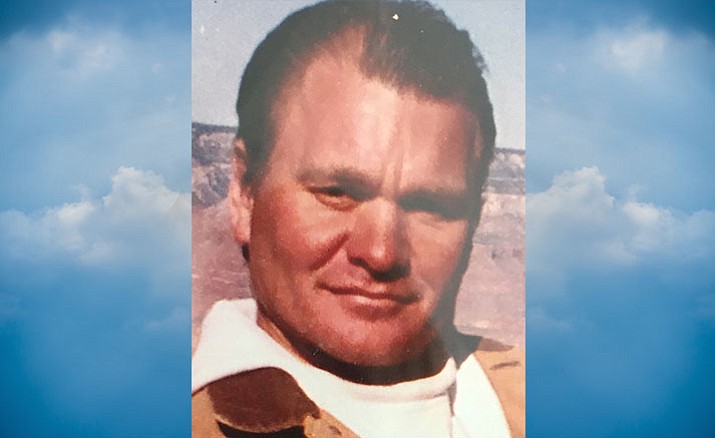 Carl William Emery passed away in Prescott, Arizona, on April 29, 2017, after a long illness.

Carl grew up and attended schools in Hawthorne, California. He joined Local 78, the Plumbers Union of Los Angeles, served an apprenticeship, and was proud to become a Journeyman Plumber, working all over the Southern California area, and for a time in Alaska on the gas pipeline.

Known to family and friends as a kind, intelligent, and generous man, with a dry wit, he will be missed by all who loved him. He is at peace with God, never to suffer again.

Carl was preceded in death by his mother, Betty Emery; and many aunts and uncles and good friends. He is survived by his father, Calvin Emery of Prescott; and his sister, Katy Fast of Calfornia. He will also be missed by the Oard and Morrison families.

There were no services. Affordable Burial and Cremation, LLC assisted the family.