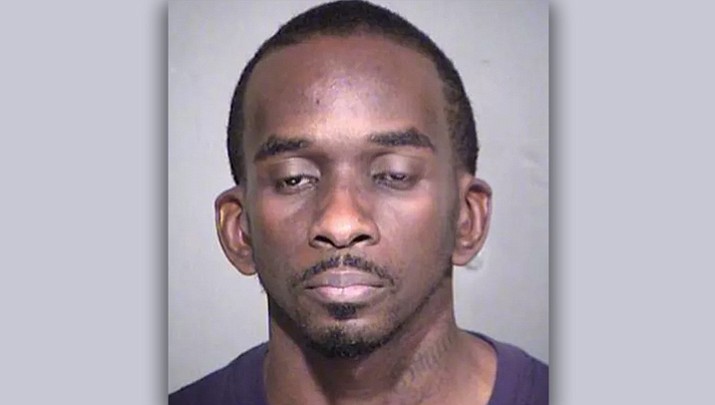 PHOENIX — A Tempe resident who allegedly stole the identity of a baby killed 35 years ago has been arrested thanks to Arizona Department of Transportation detectives’ use of facial recognition training and technology.

Acting on a tip from the Social Security Administration, ADOT’s Office of Inspector General found that Jeremiah Ash, 35, had for the past several years been using the name, date of birth and Social Security number of Michael Anthony Lewis II, who was 10 months old when he was killed in Oceanside, California.

In December 2012, Ash applied for an Arizona driver license under the stolen name at the Tempe MVD office. Two years later, he returned to apply for a motorcycle endorsement under the same name.

ADOT’s investigation found that Ash has an extraditable warrant out of Michigan for failure to pay child support. He was arrested on July 19 and booked at the Maricopa County Fourth Avenue Jail on identity theft and forgery charges.

A search warrant carried out by ADOT detectives at Ash’s Tempe residence uncovered falsified documents in the victim’s name as well as literature on how to steal a person’s identity.

The Social Security Administration provided the death certificate for Lewis, revealing that he was the victim of a homicide in 1982.

Ash used the same stolen identity in Florida to obtain a driver license. ADOT detectives notified Florida officials, who are now building their own case against Ash.