Irish band comes to Prescott on first US tour 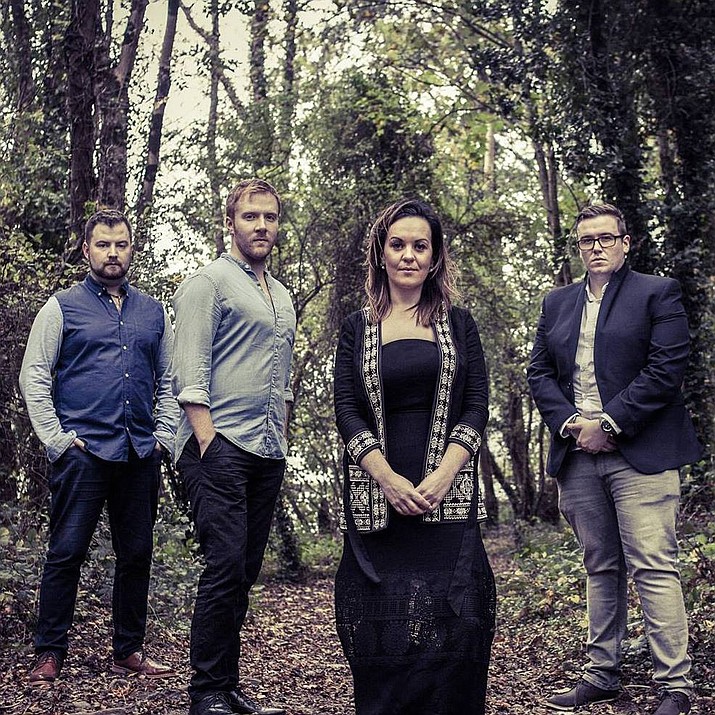 The Recollective will perform in the Prescott Celtic Concert Series Saturday, July 22.

A big part of the Celtic culture is music that touches your heart, makes you feel good and is just enjoyable to hear well done, said Prescott Celtic Concert Series Director David McNabb. Now 14 years in, the series continues with Irish band The Recollective on Saturday, July 22.

“They’re just an amazing group of young people and do a great job of doing traditional music and their own music in a traditional style,” he said. “We haven’t had them here before and I think this is their first tour of the United States.”

Those who are regulars of the concert series know the quality of all the bands that perform and The Recollective is no different, McNabb said, commenting that they don’t even have to hear the band to know they’ll be good. In fact, since the booking agents he works with only take the best, McNabb said even he doesn’t need to listen to them in order to know of their quality.

On the other hand, those who haven’t been to the Prescott Celtic Concert Series should really check them out to see how good they are, he said.

Starting at 7 p.m. with doors opening at 6:30 p.m., the concert is at Trinity Presbyterian Church, 630 Park Ave. Tickets are $25 for adults, $10 for college students and free for youth younger than 18.

“The reason we make 18 and under free is to try to encourage young people to come and experience this kind of music,” McNabb said, remarking it’s not the kind of music they would normally hear on the radio, at home or with their friends. “If we can put them into the door, they usually love it and will come back later as an adult for these concerts.”

For more information, call McNabb at 928-771-1218. Hear The Recollective’s music at www.take2promotions.ie/artists/therecollective.

Get in the Irish mood with Goitse on March 7
HighTime kicks off St. Patrick’s Day in Prescott
The Outside Track brings its Celtic music to Prescott Feb. 28
Scottish Band stops in Prescott during 50th year tour Sunday Sept. 9
Old Blind Dogs return to Prescott