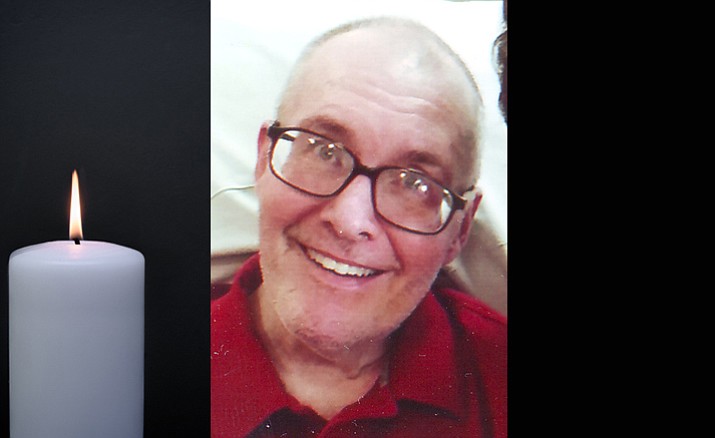 John ‘Jack’ Butler, 61, passed away peacefully on July 3, 2017, after a long and courageous battle with A.L.S. (Lou Gehrig’s Disease). He was born in Evergreen Park, Ill., to Jack and Gilda Butler, who preceded him in death in 1980.

Jack is survived by his loving wife of 35 years, Peggy; his sister, Jan (Jim) Kaftan; and nieces Joy and Kathy and nephew Michael and their families.


Jack was an avid Chicago Cubs and Chicago Bears fan. Although a quiet man, he had a very dry sense of humor and loved to make people laugh. He had a beautiful smile, which people commented on quite frequently. But most importantly, Jack’s love for Jesus, his Lord and Savior, outshined all of the above. His true desire in life was to tell everyone about Jesus, which he did with every ounce of energy he had, especially in the last 19 months of his life.


Jack was a man of honesty, integrity and character and Peggy was proud to be called his wife. He was a true gentleman in every sense of the word. He accepted the many challenges of A.L.S. with grace and dignity. His prayer was always “let the Lord’s will be done.” He will be greatly missed by all who knew him.


His family wants to thank Dr. Sam Downing, for his loving care of Jack, all these years, Kindred at Home and Kindred Hospice (your team was the best!), Mountain View Manor, for their excellent care of Jack and the A.L.S. Foundation, for all their help.

A memorial service will be held at 1 p.m., on Saturday, July 15, 2017, at Cornerstone Evangelical Free Church, 700 W. Rosser St., corner of Rosser and Demerse, in Prescott.


In lieu of flowers, donations may be made, in Jack’s name, to Cornerstone Evangelical Free Church, 700 W. Rosser, Prescott, AZ, 86301.