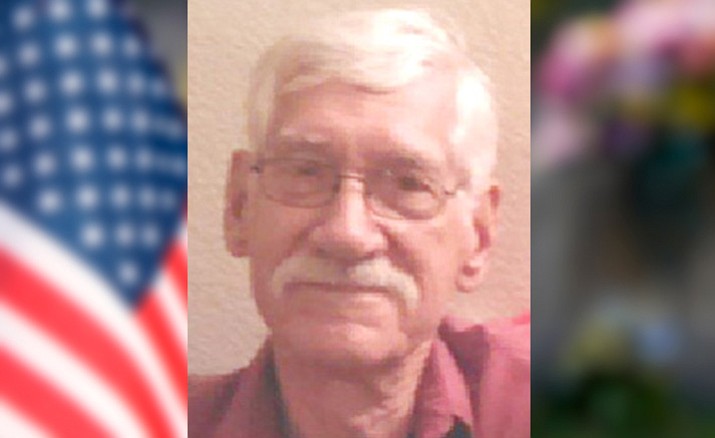 David H. Babbitt, passed away peacefully, at his home in Chino Valley, Arizona, on July 8, 2017, with his family at his side, after a valiant fight with mesothelioma. He was born May 26, 1937, in Boonton, New Jersey, to Robert and Elsie Cook Babbitt.

On Nov. 2, 1974, he married Barbara Babbitt, (Kennedy), in Denville, New Jersey. In June of 1977, they moved to Arizona. While living in Page and Lake Powell, Dave was an important part of the Coconino County Technical Rescue Team. He also owned and operated the Canvas Man canvas business, which provided sunscreens and canvas work for many of the houseboats on Lake Powell.

In 1995, he retired and moved to Chino Valley. Here he joined the Yavapai County Search and Rescue Team Quad Unit, from which he retired in 2016.

Dave is survived by his wife of 43 years, Barbara; four daughters, Debra Caskey of Page, Karen Cappiello (Dave) of Ridgeway, Pennsylvania, and Jacqueline Herbstritt (Dennis) of St. Mary’s, Pennsylvania; and stepdaughters Gwendolyn Paulsen (Gary) and Catherine Smith (James and stepson John Holly, all of Phoenix. He is also survived by 17 grandchildren and 19 great grandchildren, along with his sister, Edie McKenzie in New Hampshire; and his brother, Thomas Babbitt of Maine.


Dave was preceded in death by his daughter, Sandra Bolitho; stepson Edward Holly; sisters June Crane and Betty Snyder; and his brothers Robert and Paul Babbitt.


A service will be held at the VA Chapel, in Prescott. Please contact Chino Valley Funeral Home at 928-636-8225, for the date and time of the service. A Celebration of Dave’s Life service, will be held at his home, 6375 Vintage Lane, in Chino Valley, at 4 p.m., that day.


In lieu of flowers, memorial donations in memory of Dave may be made to the Yavapai County Search and Rescue Team: http://ycsrt.org.