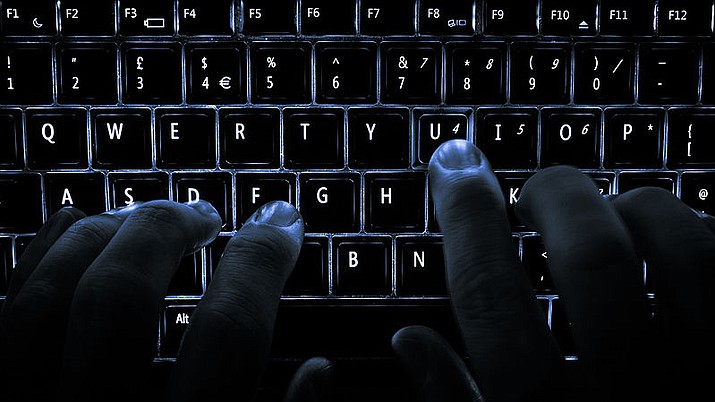 Many times, when parents would accompany their kids to the Prescott Valley Public Library’s Kids Code Club, they would join in and ask when the library would start an adults code club, said Adult Services Librarian Jennifer Kim.

“So we know there is a desire for it,” Kim said. “We’re really excited to be able to bring that.”

Starting Tuesday, July 11, the library will offer a new Adult Code Club on the second and fourth Tuesday of every month from 6 to 7:30 p.m. and from 1 to 2:30 p.m. starting on Thursday, July 13. There’s no registration required for the free program which will take place in the PC Lab.

The intention was always to have a code club for adults, said Adult Services Librarian Michele Hjorting, noting that now was when her and Kim’s schedules began to allow for it. The two different times are for so that everyone has the ability to join, Hjorting said.

“We’re hoping that by offering a variety of times, we can get people whose schedule may not allow them to come during the day,” she said.

Further, while kids are welcome to come with their parents, some adults wanted to have it at a time when kids are in school, Kim said, stating it will be fun to have adults all learning together.

Participants can go to any session they want, said Kim with Hjorting commenting that it’s self-paced and self-driven. The software can even be used at home, Hjorting said.

With a coding club for adults, the library is offering something that appeals to all ages rather than just kids or teenagers, Hjorting said. There’s even a chance that grandparents will come in and learn how to code which will give them something they can have in common with their grandchildren, she said.

“It’s a dialogue that different generations can have together,” Hjorting said.