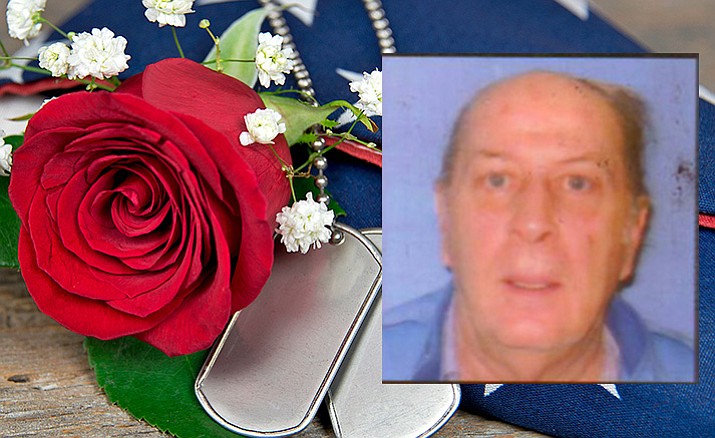 He grew up on the farm, graduated from New Berlin High and then attended Allan Hancock J.C. in Santa Maria, California. His hobbies included reading, math, electronics, playing chess and Keno. He enjoyed time with family and friends and he loved animals.

In 1962, he joined the Navy and served as a Fire and Gunfire Technician, also served three tours in Vietnam 1963-65. He was a Theatre Combat Veteran on the USS Bexar (APA-237).

He received his Bachelor of Science degrees from California State Polytechnic San Luis Obispo in business and finance (1968) and accounting (1973). He worked as an insurance underwriter, account executive, tax auditor for the State of California and a construction partner.

After receiving six Certificates + 36 semester hours in Aerospace Electronics Tech, he worked for Morton Thiokol, Inc. (Vandenberg, AFB in California) as a Instrumentation Engineer in the Space Shuttle program.

Bill is survived by two brothers, Thomas Knepler of Prescott and Donald Knepler (Francoise) of Georgia; and two sisters, Karolyn Trowbridge (Fred) of Chino Valley, Arizona, and Deanna Baker of California; one niece and three nephews; and many friends. He was preceded in death by his parents and one brother-in-law, Charles N. Baker.

Bill was gregarious, helpful to many friends and greatly loved.

Cremation was handled by ABC Funerals of Prescott Valley and inurnment will be at a later date.