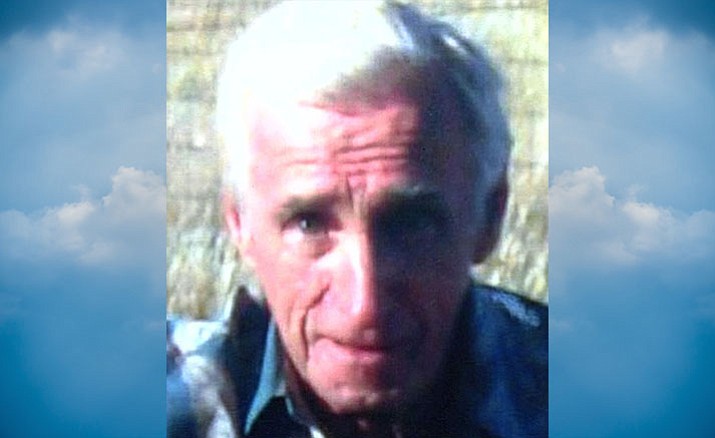 Jim was born on March 22, 1943, to Isabel Forsyth and Alexander Robertson in Winnipeg, Manitoba, Canada. His father passed away when he was very young, so his mother moved with his older brother to California to try to start a new life. Jim later joined them in southern California where he made a life for himself in construction and sales and later met his first wife Bonnie. They raised four children, Lisa, Sean, Denise and Michelle.

He moved his family to Prescott, Arizona, in 1979 where he was a salesman for Presco Electric and General Electric. His passion was the ponies and he loved the mathematics of the sport. He also loved to invent and create new things.