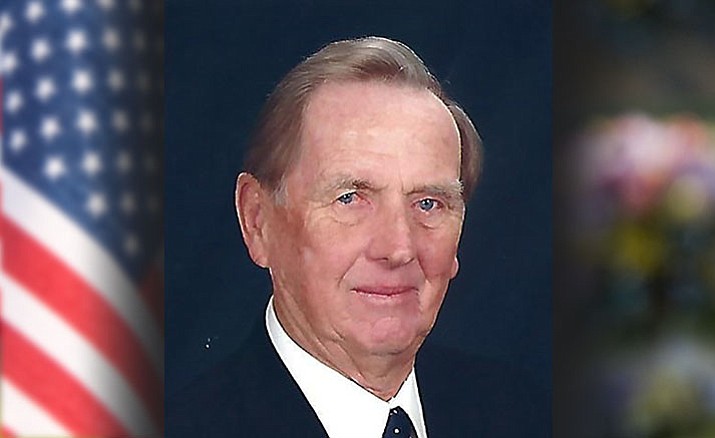 Upon graduating from high school, he was drafted into the U.S. Army and served two years chiefly in the Army of Occupation, Japan. He served primarily as a bandsman with the 25th Infantry Division Band.

Upon demobilization from the army, he returned to Chicago. He attended De Paul University and Roosevelt University, where he earned a bachelor of arts degree in 1949 and a Master of Education degree in 1959. During these years he was employed by the Chicago Board of Education as an English teacher and choral director. He also served numerous church and civic organizations as a conductor and accompanist.

In 1960, he and his wife and daughter relocated to Prescott, Arizona, where his son joined the family in 1961. During this happy period, he served as the superintendent and principal of Chino Valley School. In 1966, the family moved to Scottsdale, Arizona, where he spent his professional career as an administrator in the Scottsdale School District until his retirement.

In 1969, he received his doctorate degree in educational administration from Arizona State University, where he later served as an adjunct professor in the College of Education.

He is past president of the Scottsdale School Administrators Organization and the Phi Delta Kappa national honors fraternity in education. He also served his community as member and chairman of the Scottsdale Parks and Recreation Commission. He was instrumental in the origin and construction of the TPC golf courses in Scottsdale.

In 1998, he and his wife moved back to their beloved Prescott area and resided at Prescott Country Club, where he continued his love of music, golf, reading, fine food and family.

A memorial visitation will be held at 10 a.m. with a vigil service to follow at Faith United Community Church at Prescott Country Club on Saturday, Feb. 25, 2017, at 11 a.m. officiated by Deacon Tony Humphrey. A social reception will take place immediately following the service in the church reception room.

A private inurnment will take place at the V.A. Cemetery in Prescott.