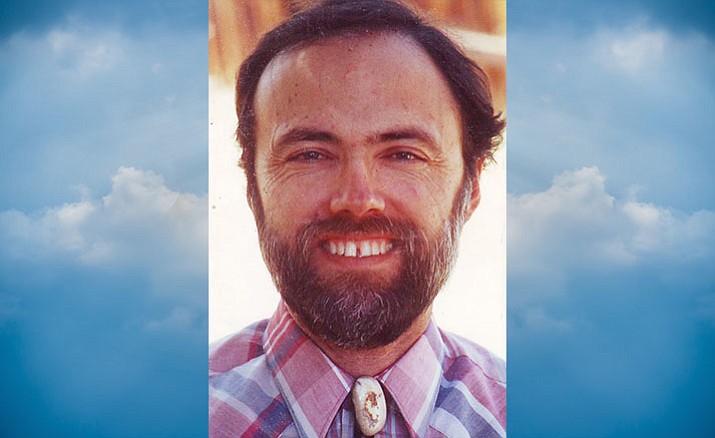 Paul was born in Maywood, California, and grew up in South Gate, California. He lived three years in San Francisco before moving to Fairbanks, Alaska, in 1980. While there, he met and married his wife of 32 years, Diane Marie. Paul graduated from Don Bosco Technical Institute (high school) with an emphasis in electronics. He received his bachelor’s and master’s degrees in Microbiology from California State University. In 1995, Paul received a Doctor of Medicine from the University of Nevada, Reno. In 1998, he completed a residency in Family Medicine from Allegheny Family Physicians in Altoona, Pennsylvania. Paul spent the next seven years in private practice in Farmington, New Mexico. In 2004, Paul and Diane moved to Prescott when Paul accepted a position with the Community Health Center of Yavapai. Paul cared deeply for his patients and enjoyed working with the staff of the health center.

Paul had numerous and varied interests and was always curious. He loved a challenge, solving problems and he gave 100 percent to any task. Even as a child, Paul was serious and focused as well as enthusiastic and adventurous. He had a big heart and was very generous in giving to others. He was a kind and gentle man. Even with all his accomplishments, he maintained a genuine humility. Paul and Diane enjoyed a loving and adventurous life together; including many river trips, hiking, camping and just exploring nature together. The adventure that changed their lives was Paul attending medical school at the age of 45.

He is preceded in death by his grandparents, aunts and uncles and their beloved family pets: Sally, Tansy, Maisy, Jacques, Patches and Miss Kali. He is survived by his wife, Diane Marie; his parents, Leonard and Merle Nault; his sister, Susan (Abdalla) Rifai; niece Randa Rifai, nephew Sami Rifai; and Diane’s two sisters, one brother, nieces and nephews.

He will be forever missed. A gathering to remember and honor Dr. Paul Nault will be held in the summer. In his memory, donations may be made to the Yavapai Humane Society or People Who Care.