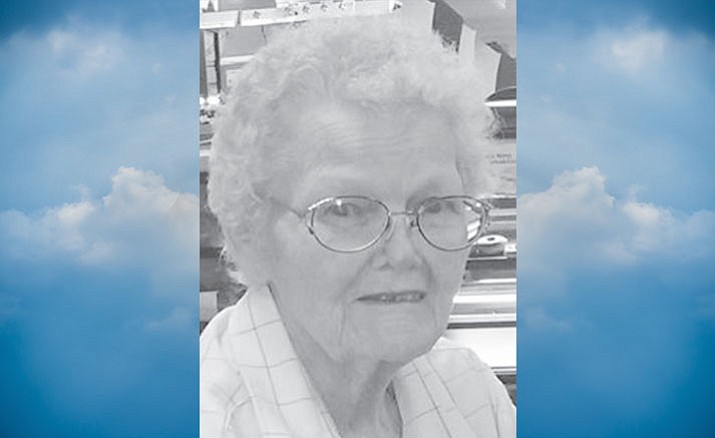 Together they had three daughters, Karen Lampson of Prescott, Arizona, Denise Spahr of Kansas City, Missouri, and Pam Staples of Chino Valley, Arizona. Shirley was a grandmother of seven, along with multiple great-grandchildren.

Shirley worked at home to care for her children. She enjoyed sewing and crochet. Later she loved to paint and needlefelt. Shirley and Bill both loved the Lord and served him for many years.