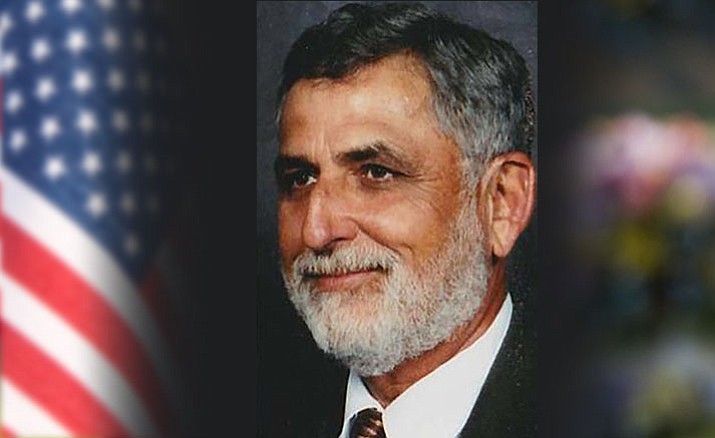 Hoyl E. Belt, 71 years of age, died at his home in Prescott, Arizona, on Tuesday, Dec. 12. He was born in Brawley, California, in 1946, to Ella and William Cecil Belt. Hoyl grew up in his hometown of Holtville, California, and later served in the National Guard, where he was a staff sergeant. He attended Imperial Valley College and San Diego State University. He received his Master’s of Business Administration from United States International University.

During his career in government work he was the Human Resources Director for Imperial County, later Yuma County, and then the City of Banning, California. Hoyl is survived by his wife, Shelley Belt; his children, JuLeen Belt, Brian Belt, Heather Sechrist; his sister, Wanda Jobe; and his granddaughter, Taylor Belt. A memorial service will be held at 2607 S. Hwy 89 in Chino Valley at 2 p.m., Saturday, Dec. 30.