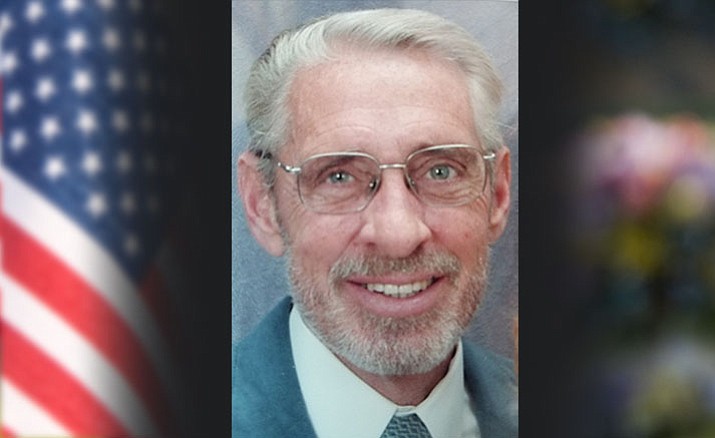 James (Jim) Earl Fuller, Jr., was born on Nov. 27, 1945, in Greenville, Alabama, to James Earl Fuller, Sr., and Bonnie Faye Hargrove, he passed away at the age of 72 in Prescott, Arizona, on Wednesday, Dec. 20, 2017. Jim was a dedicated husband, father, and grandfather. He lived in Anchorage, Alaska, for 56 years; was a general contractor and owner of Fuller Construction for 30 years; was the owner of several other business ventures in Alaska; and was a member of the Alaska Army National Guard. He began his retirement in Prescott, Arizona, in 2002. He is predeceased in death by his father; and brother Acey Fuller. He is survived by his wife Diana J. Fuller; son Jerett E. Fuller; daughter Jacinda E. Fuller; granddaughters Jacy E. and Jordyn E. Fuller; mother Bonnie F. Fuller; sister Sandra (Bill) Keith; sister-in-law Carol (Acey) Fuller; and brother Terry Fuller. There will be a private service for his immediate family. In lieu of flowers, the family suggests donations be made to a charity of choice in Jim’s memory. Please visit www.heritagemortuary.com to sign Jim’s online guest book. Service entrusted to Heritage Memory Mortuary.