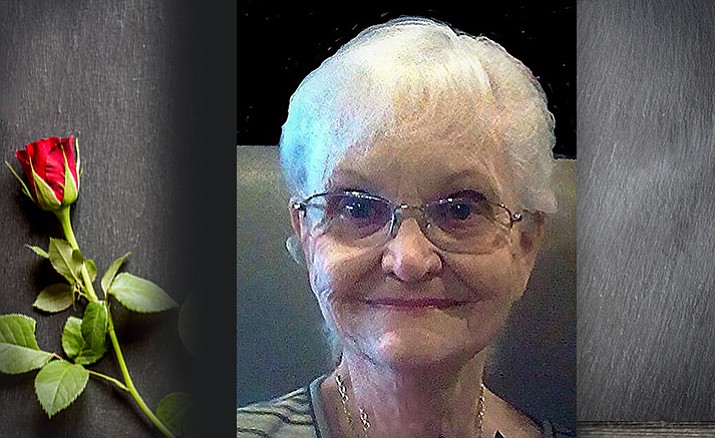 Joyce Ann Weir, 85, of Prescott Arizona, and formerly of Winona, Minnesota, passed away peacefully on Oct. 26, 2017, with her family by her side. A memorial service will be held this spring, where her ashes will be interred with her parents, John and Florence Hazlehurst, at Oak Grove Cemetery in La Crosse, Wisconsin, amongst the bluffs and alongside the Mississippi River.

Joyce was born in Chicago, Ill., on Aug. 26, 1932. She was an only child and a socialite, nurturing lifelong friendships starting at age five. She attended University of Wisconsin-La Crosse, where the local florist shop owner introduced her to her first love, Neil. Joyce and Neil D. Werner married in 1954 and had four children: a gentle giant, a spirited and bright beauty, a generous sweetheart, and The Life of the Party -- in that order.

She continued to have abundant love with John Van Hoof (married in 1975, widowed in 1991) and with William Weir (married in 1994, widowed in 2008). We will remember Joyce especially when we bake cinnamon rolls, cook a pork roast in a #35 cast iron skillet with a side of mashed potatoes, drink J&B Scotch, or throw an elaborate holiday party.

To truly honor Joyce, we will do what she did and invite “strays” to the party to avoid the tragedy of anyone celebrating a holiday alone. Joyce was classy, quick as a whip, uplifting, and admired by all. And dang, she was clean!