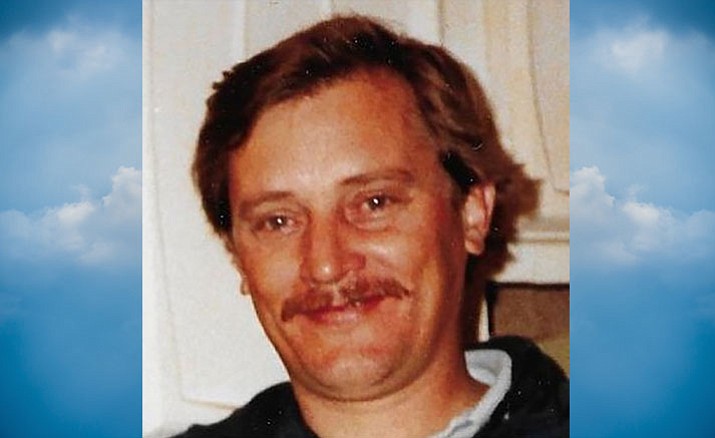 Joseph Edward Modes, July 16, 1951 — Nov. 13, 2017. Joe Modes passed peacefully in Flagstaff, Arizona, at the age of 66 years old. He was born in Burbank, California, and grew up in Glendale, California, where he attended Saint Francis High School and Glendale Community College.

Joe’s love of surfing and the ocean took him to live on the North Shore of Oahu, Hawaii, and later to Newport Beach, California. In later years, he followed his family and spent most of his life in Prescott, as a professional painter, and on to live his last year (2016-2017) in Flagstaff, to be with family.

Joe was a loving brother and uncle who will be remembered for his fun-loving sense of humor, laughter, unforgettable smiles, and thoughtful and selfless acts of love.

Joe was always there to help anyone in need, and had unwavering love for his family and friends. He will be greatly missed by his family, many friends, and by all who knew him. Joe is survived by two brothers, James Stirwalt (Jenny) and William Modes (Brandi); sister, Madeleine Shewalter (Robert); and multiple nieces, nephews and cousins.