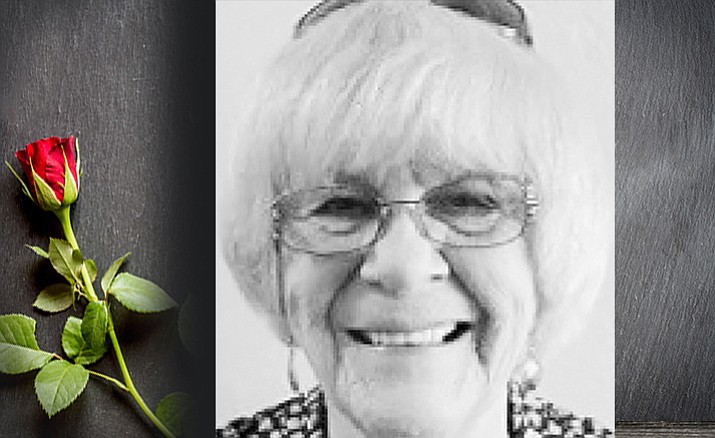 Peg grew up south of Moscow on the Snow homestead farm, which was always a special place to her. She attended Moscow public schools and graduated with a Bachelor of Science degree in Education from the University of Idaho in 1960.

Growing up Peg was a 4-H member who raised and showed beef steers, but her first love was horses. She loved to tell stories about long horse-rides with her girlfriends and had so many fond memories of those escapades. She was active in the Moscow Saddle Club and was part of the rodeo royalty participating in parades and competitions. After graduation Peg, taught school in Lewiston, Idaho, for 3 years where she met and married Roger E. Moss. In 1966 they welcomed their daughter, Staci Lorraine. Peg also taught in Oregon and Montana before moving into the private sector as an office administrator. Throughout her life, she enjoyed her volunteer work. She was the campaign chair of the Nez Perce County for the American Cancer Society in 1967, helped start a public library in Simpsonville, Kent., in 1995 and was elected as a Republican precinct committee person in Prescott, Ariz., in 1999.

Peg married Dennis Anderson in 1994 and they eventually retired in Prescott. They spent many years traveling in their motor home throughout the United States while visiting friends and family. They tried to visit the Palouse as often as they could where she so loved the land.

Peg is survived by her husband, Dennis Anderson of Dewey, Ariz.; her daughter, Staci and son-in-law Mike Cogar and grandsons, Jacob and Jared, all of Monroe, Wash.; her brother, Gary Snow; niece and nephew, Kathy and Tim Snow; special friends, Joe and Jeff McElroy and their families and step-sons, Brian (Melissa) Anderson and Kevin (Jill) Anderson and their children, Katelyn, Zachary, Nathan, Alan and Timothy. She was preceded in death by her parents, Orval and Almina Snow.

Service details will be announced at a later date and are planned for the spring of 2018 in Moscow, Idaho. In lieu of flowers, Peg wished that donations would be made for animal rescue or cancer research groups. Sunrise Funeral Home handled arrangements.