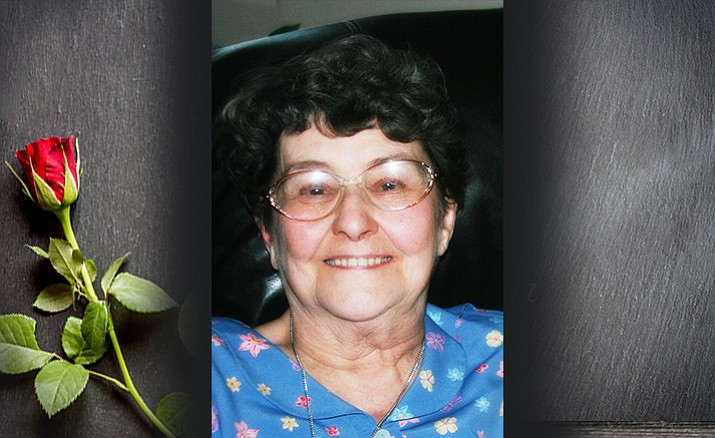 She was preceded in death by her parents, her husband Bob and her granddaughter, Jennifer.