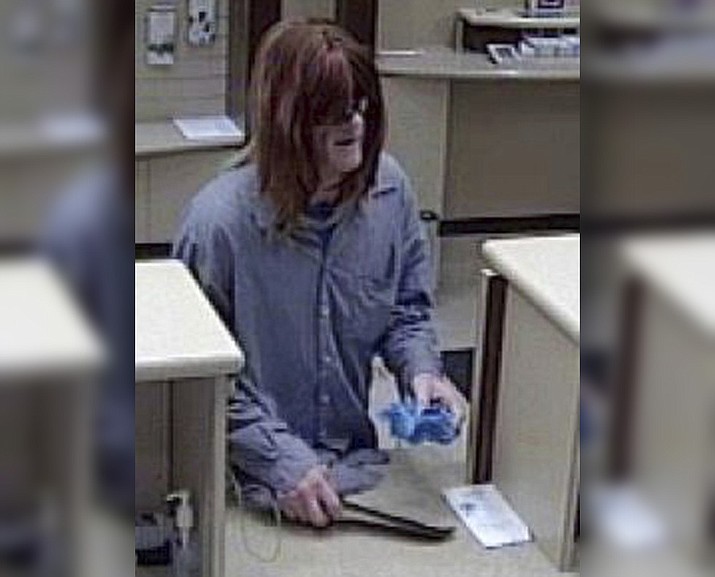 PITTSBURGH (AP) — Pittsburgh police and FBI agents are trying to find a bank robber who wore an unkempt woman’s wig to disguise himself.

Despite the suspect’s goofy appearance, authorities are concerned because the man also had a knife when he approached a teller at the Dollar Bank in the city’s South Side on Monday morning.