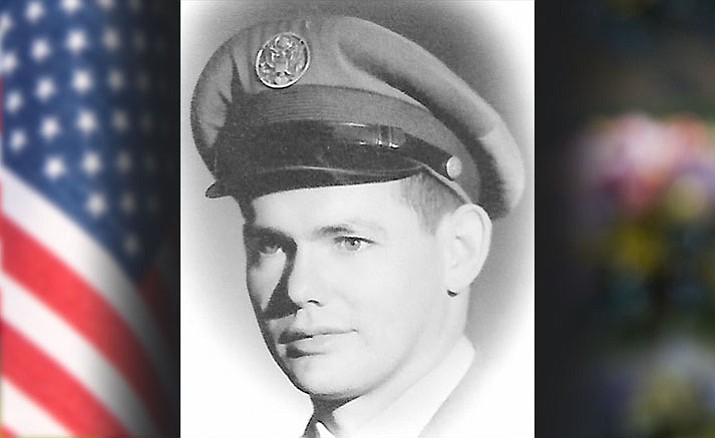 A Kansas farmboy, Allan Dean went to small rural schools, where it took all of the students to round out sports teams. He loved to play baseball and basketball the most and went to college on a basketball scholarship. He ran out of funding and had to go back home where he got work as a hired hand. Allan Dean joked that he got tired of milking cows and slopping pigs, so he decided to enlist in the U.S. Air Force, in May 1950. A few years later, while stationed at Reese AFB, in Lubbock, Texas, he met his first wife, Ola Mae Carter, on a blind date. Allan Dean was subsequently stationed in Greenland, South Dakota, Colorado, Tripoli (Libya), New Mexico, South Korea and finally in Nevada, when he decided to retire. Along the journey of 21 years, 6 months and 8 days, he had five children with wife, Ola Mae. After retiring from the U.S.A.F., the family returned to Prescott, where his family had lived while he was stationed in South Korea.

Allan Dean went to Yavapai Community College, on the G.I. Bill, earning his A.A. Degree in Business. While going to school, he also worked at the Prescott Parks and Recreation Department, as the Superintendent. Having decided early in his marriage to give up playing team sports, Allan Dean began umpiring for just about every sport around. His favorite team was always the Prescott Badgers. In 1980, Allen Dean transferred to the City of Prescott, as the Budget Director. After retirement, from the City of Prescott, a good friend, Dr. Oakley, asked him to be the Office Manager for the Prescott Medical Center.

After the death of his first wife, Allan Dean married local business woman, Mary Louise Tracey. Mary and Allan Dean spent a few years working as tax preparers, before the retirement bug really took hold. They began to travel in their motorhome, being very active in Sun Country Roadrunners. They also took cruises and saw as much of the world as they could.

A Celebration of Life service will be held on Aug. 26, 2017, at 11 a.m., at the Church of Christ, located on Mount Vernon, in Prescott, with full Military Honors. Entombment will take place at Prescott National Cemetery, at a later date.